The Government is Spying on You 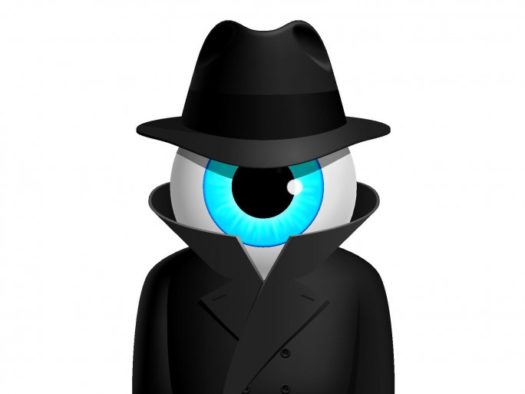 Technology has advanced incredibly in the past decade. In fact, the government is probably watching. They have permission to access your camera and audio devices around the world if you are accessing websites or looking things up that you shouldn’t be.

Keep this in mind next time you google something, your searches are always being monitored, the moment that you search up something like “How to build a bomb” they are legally allowed to access your device and figure out where you are in order to take action.

Whether it’s your phone to your computer or tablet, the device transmits data to satellites that is then bounced back to earth and able to be picked up by devices that aren’t yours, similar to the way that your phone can be tracked by another phone.

Even though Congress just reauthorized the government to keep spying on Americans in Section 702, this has been a problem for many years. Only in 2006 was this information about the NSA made public. After President Bush authorized it, then Barack reauthorized it in 2012, and now again with President Trump.

Several documents have been released to the public over the years that proves that they have been illegally listening in and watching, so why hasn’t anything been done yet? Well they have been playing the system by using paper loopholes in courts to make things legal. All internet traffic from yourself is sent to your internet provider who then sends it to the NSA in the blink of an eye. Make sure next time you sign that internet contract or phone contract you make sure to read it all the way through and insure that your privacy is respected.