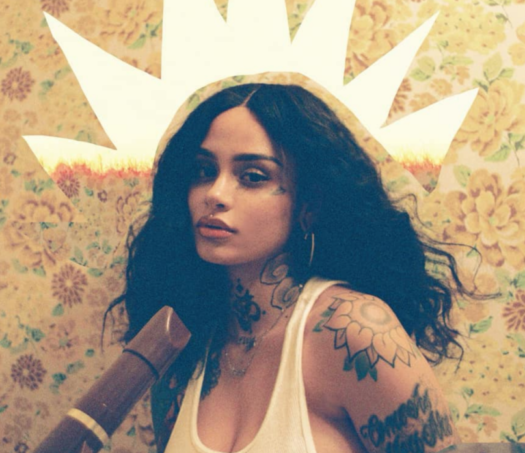 Kehlani’s career started when she auditioned for the sixth season of America’s Got Talent with her group, PopLyfe. The group finished in fourth place. Judge Piers Morgan said to Kehlani, “You’ve got real talent, but I don’t think you need the group.” In 2013, Nick Cannon, who was the host of “America’s Got Talent” during PopLyfe’s run, called Kehlani to get her to join a rap group. She agreed and went to Los Angeles, but she didn’t like where the group was going and moved back to Oakland. To help with money and food, she stole iPhone’s and sold them, and items from grocery stores for a short time. Months later, Kehlani released her first independent track on SoundCloud, called “ANTISUMMERLUV”. Nick Cannon called her back after hearing the song and he set her up with an apartment in LA, along with studio time.

Kehlani’s newest album is titled “While We Wait.” This album has nine amazing, genuine songs. This album gives off confident vibes and tells a story within every song. Kehlani talks about relationships, heartbreak, pride, confidence, beauty and she empowers woman in the song, “Morning Glory.”

Why She’s an Amazing Artist

Kehlani has always stayed true to herself and he own uniqueness. She shares her emotions to try to connect with her fans. Everyone goes through the same life struggles at some point, and she relates this to her own. When you’re in a boss mood, Kehlani has tracks like “CRZY,” “Do U Dirty,” and “How That Taste.” When you need to lighten up your day, she has songs like “Bright,” and “Piece of Mind.” Overall, her versatility and hard work pays off and she’s had a growing fan base within the last few years. I hope that you give Kehlani a listen and pay attention to the message she shares throughout her music.