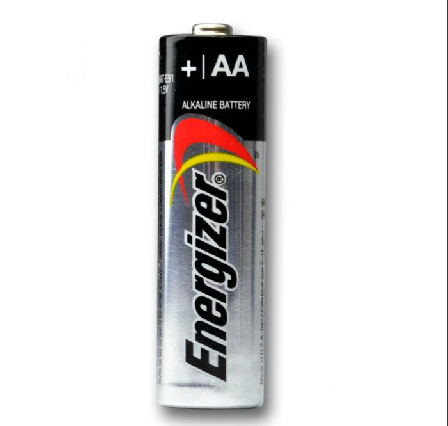 A study released by Ohio State University reveals their findings in creating a newer, more environmentally safe and longer lasting battery. Instead of making a battery out of lithium, the researchers used a mix of potassium and oxygen.

The findings were published in the Batteries and Supercaps journal, a magazine dedicated to all areas of battery research.

The study was based around the construction of the battery’s cathode, which is where all of the energy created by a metal-oxygen and metal-air reaction is stored. So far, they’re saying that this could make renewable resources like wind, water, and solar power both cheaper and more efficient.

Since renewable resources don’t release carbon dioxide, they don’t contribute to the ongoing global warming crisis. One of the downsides of these is that they require wind or sun to operate, so it’s not something the country can rely on by itself.

Many different options are trying to be created, an example being some of the new electric cars. Using electricity instead of gasoline is a smart and more eco-friendly option.

Potassium-oxygen batteries were invented back in 2013 and have been a big point of interest since then. Ohio State chemistry professor Yiying Wu demonstrated that these batteries are just as efficient as lithium-oxygen batteries, all while possibly being able to hold twice as much energy.

“I find it really cool that technology is evolving in a way to create more energy-efficient and eco-friendly options when it comes to creating energy sources like batteries,” said junior Isaac Ferrato.