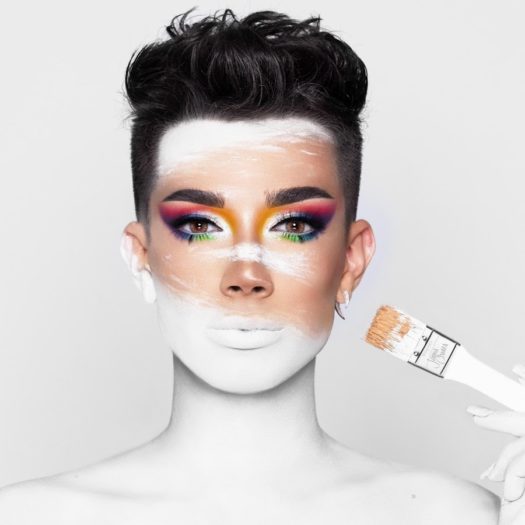 Hi Sisters! James Charles has lost over 3 million subscribers after a video by YouTube Beauty Guru Tati (Tati Westbrook) surfaced Friday, May 10. The video, spreading like a wildfire, goes into detail about Westbrook’s previous relationship with Charles.

Westbrook goes on to talk about how she and her husband decided to help Charles with his makeup centered YouTube channel.

“He was making 90 dollars a video, and because of me and my husband, he was making 2,500 immediately because his former management didn’t go in and do that for him.”

She says that she’s never asked him for a thing and did absolutely everything she could to make sure that he would make it to the top.

The feud started out after Charles declined Westbrook’s offer to sponsor her hair and nail vitamins, saying that because of his younger audience, he didn’t feel comfortable sponsoring them. A few days later, his Instagram story showed him showing off and sponsoring one of Westbrook’s vitamin rivals.

Another one of the points Westbrook made in her video was about his entitlement. She says that Charles wanted to make a documentary series about the struggles and exposing the makeup community.

“You’re a part of the community, like, do you think you’re better than everyone else? Because you’re not. Get off your high horse and have some respect,” she says.

Westbrook brings up the point that he is a role model to the 12 to 14 year olds that make up most of his audience.

“Oh my God, you tried to trick a straight man into thinking he’s gay, yet again, and somehow you’re the victim,” she says, bringing up what had happened at her birthday party. “When I told you that he was straight, you responded with ‘Doesn’t matter, I’m a celebrity’.”

This is what most people are paying attention to, rightfully so. There have reportedly been many different occasions that this has happened. In some cases, it managed to work. How awful of a person do you have to be to mess with somebody’s sexuality for your own gain without a care?

“It’s stupid and ridiculous how his ego makes him think he can do whatever he wants. He’s a nineteen year old kid who still needs to learn a lot about life,” said junior Jerry Winch.