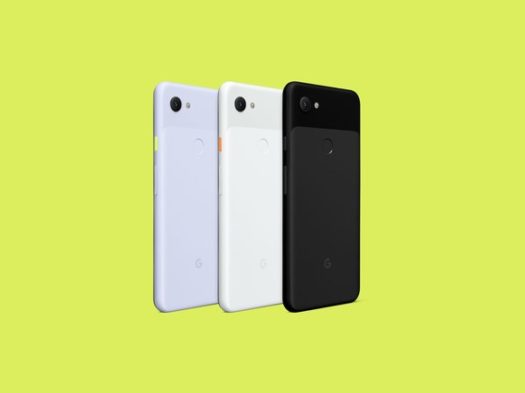 Recently, Google revealed a new phone, costing up to $399. As a result, the CIA has been doing some rather interesting things.

The Google Pixel 3A, the newest phone announced by Google, with a starting price of $399, could possibly bring in plenty of new customers for the company. Some of the features that this phone possess include a decent enough camera, nice battery life, as well as a Google Assistant.

Tor, an anonymity service, has been acquired by the CIA, but it’s most likely been more pain than expected. The CIA is planning on setting up an “onion service,” which is a separate version of the website that people from all over the world can use anonymously.

It’s rather interesting and intriguing that the CIA has become so involved with these new releases by Google, as their reaction is rather surprising in the eyes of some. The CIA setting up shop on Tor, an anonymous browser, is a bold move and is somewhat out of the blue, especially following another Google release.