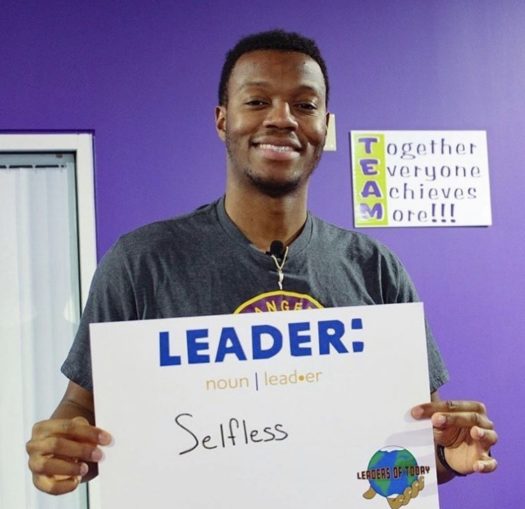 Here at Lakewood high school, we know Coach Lovett as our sports trainer. He also trains athletes at Cleveland State, coaches AAU basketball, and is a substitute teacher.  He volunteers a multitude of his time preparing our athletes physically and mentally for games and life.

He fell in love with the process of seeing athletes grow on and off the court. He believes that ” hard work opens up doors no matter how slim the chances are,” and when he sees someone putting in the work, he can’t help but want to give them a chance.  This perspective he has is one he had to learn as well. He has played basketball since high school.

The story is not what you think though. He got cut his freshman year, but hard work during the off season, and all summer landed him on varsity his sophomore year with heavy minutes on the court. With this said, he became the only Division 1 basketball player out of Lorain County. He has so much gratitude for all the chances coaches and basketball has given him.

He hopes to open up a facility of his own in the future where he can do strength and conditioning training for all athletes, general public, and tactical fields, as well as personal basketball training.

He also hopes mentoring will come from his facility.

All in all Coach Lovett is unlike any coach, and person you will ever meet.