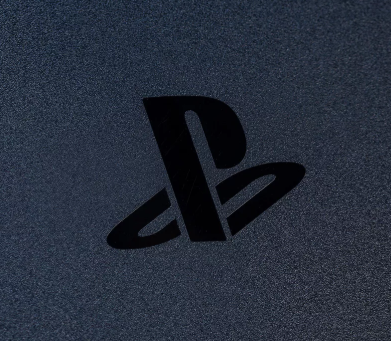 PlayStation is releasing a new console in 2020. It was said that is will not be released before April, but gamers hope it is. This would be the fifth generation is PlayStation’s life.

The pricing is hypothesized to be around $500 dollars, based on the previous pricing history.

It is said to support 8K video to a certain extent. The hardware that it will contain is pretty much a promise for fast load times, large bandwidth capabilities, and great graphics.

People believe it will have HDR10 format, seeing as the previous PlayStation 4’s have this enabled. Some even believe it may be able to support higher such as HDR10+.

The lead architect, Mike Cerny, for the PS5 has confirmed that it will contain an optical disc drive. However, the final spec has not been revealed just yet.

The PS4 did not feature a 4K Blu-ray drive. People are hoping that this new PS5 does.

The audio of the previous console was beaten by the Xbox One. Mike Cerny has revealed that the PS5 will be the golden era of PlayStation audio, however. Maybe Sony can beat Microsoft this time.

Xbox also features backwards compatibility. Although it is not confirmed, the PS5 is rumored to be an emulator for original PlayStation to PlayStation 4 games.

There have been no launch titles released yet for the console, so people don’t know what to expect as far as new games go.

“I can’t wait to see what this new console will bring into gaming.” Says LHS Freshman, Fiona.

PlayStation has had lots of success with previous consoles and lots of failures. Will it live up to the hype? Or will it be just another failure?