We Miss You Burger King 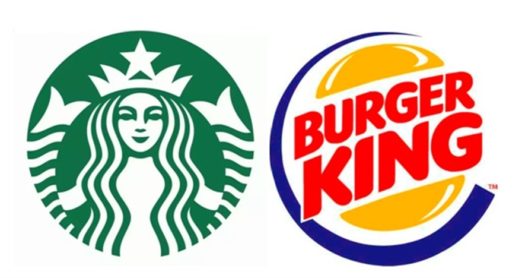 I personally love Starbucks. It is a nice place to go hang out and they make great drinks and food.

However, I miss Burger King. I wish they would have just kept it.

When Burger King officially shut down at the end of March, I was definitely upset. I saw that they started doing construction to turn in into Starbucks. Starbucks looks much nicer than Burger King did for sure. It is a much nicer place to look at; however, the look isn’t all that matters.

Many people are really happy they replaced it, the opinion that Burger King was better is the unpopular one.

There is already a coffee shop in that area — The Root Cafe. Adding Starbucks just creates more competition. We didn’t really need another place. The Root was already popular as it is.

Burger King usually was generally calm and not many people were there. I could sit there in peace by myself or with someone else.

At Starbucks, the environment is more inviting, but there are more people who are there. This can take away the peace, since many different types of people go there.

Also, if someone didn’t have anything to make for breakfast, lunch, or dinner they could easily go to Burger King and get a decent sized meal at a fairly affordable price. Starbucks is known for being very expensive for a lot of what they sell. You also couldn’t go out and get a meal — just drinks and snacks.

“I don’t like Burger King. There really isn’t a good reason though so I just prefer Starbucks,” says Jay Hogg.