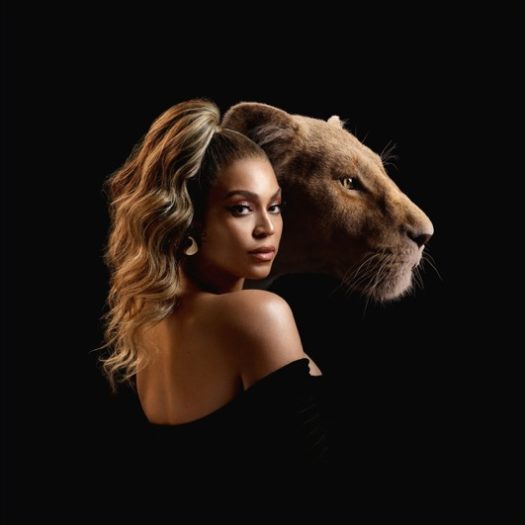 Beyoncé is opening up about all things music and motherhood in her new documentary special, Beyoncé Presents: Making The Gift. The 38-year-old singer debuted a behind-the-scenes look at the process of making her album The Lion King: The Gift, giving an inside look into what it was like to create such an album with her children by her side.

The documentary about the album dropped in connection with her appearance as Nala in the reboot of the 1994 classic. Not only does the album focus on Queen Bey, but it also narrows in on her husband, Jay-Z, their 2-year-old twins, Rumi and Sir, and their 7-year-old daughter, Blue Ivy. The ABC special opens up on a scene of the singer and her family in Africa (fitting, as the mother of three previously said the album is “a love letter to Africa”).

“Visiting countries in Africa, it is always an emotional experience for me,” Beyoncé says in the scene. “Knowing where you come from, that is what I want for my children,” she adds of the trip as stated by People.

Making the album a family affair, Beyoncé had daughter Blue Ivy singing in the song “Brown Skin Girl.” The 7-year-old also has a writing credit on the song. Beyoncé reflects on how meaningful Blue’s contributions were to the album.

“When I see fathers singing ‘Brown Skin Girl’ to their daughters, to know that my daughter can have the same opportunities and feel confident and feel like she doesn’t have to take her braids down and she can comb her afro out and she can glisten in her beautiful brown skin… that is why I make music,” she explains.

The album, which was produced, curated, and written by Beyoncé, is separate from the movie’s official soundtrack and features Kendrick Lamar, Pharell Williams, Tierra Whack, and Wiz Kid, as well as her husband Jay-Z. Co-star Donald Glover, who plays Simba in the film, also appears on the album as his musical alter ego, Childish Gambino, on the song “Mood 4 Eva,”  which also features Jay-Z.

The Gift showcases Beyoncé’s iconic voice on musical tracks like “Bigger,” “Find Your Way Back,” “Nile,” “Already,” “My Power,” and “Otherside.” The tracks are interspersed with “interludes” from characters in the movie, including Mufasa, Nala, Simba, Scar, Timon and Pumbaa. Beyoncé always goes full throttle in her projects, which have been nothing short of black excellence, and are highly produced on her own terms.