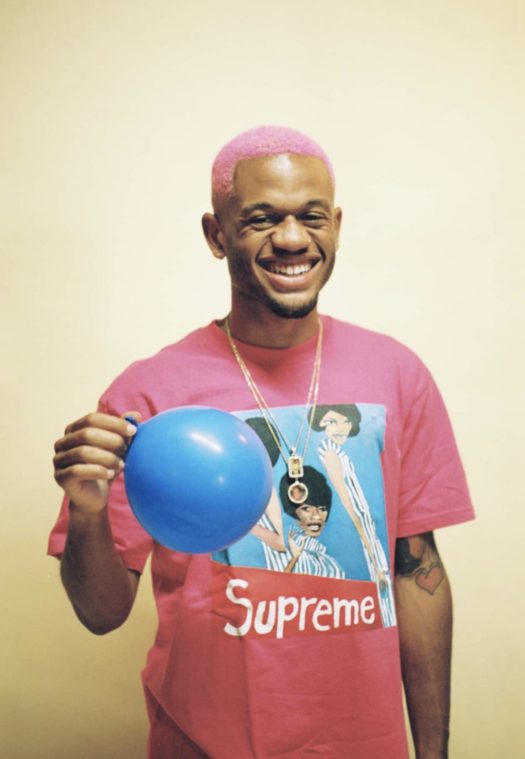 Demetrius Harmon is an entertainer and social media influencer. He started out uploading 6-second videos to Vine and has since gained an immense following. Publically addressing his struggles with mental health, Demetrius has been a force in working to take away much of the stigma surrounding the issue.

Often, we think of people suffering from mental health to look a certain way, be a certain, act a certain way; putting his struggles on display whilst being in such a prominent and admirable position shows his following that there is not one particular mold for people struggling mental health issues.

Demetrius launched a “Be Happy” collection on his clothing brand called “The Golden Life Clothing” featuring slogans like “1-800-BEHAPPY” and “You Matter”. This collection promotes self-positivity and brings awareness to mental health; he is aiming to let people know that even though at times we might not feel like it, we all do matter.

When asked what does it feel like to have a “You Matter” hoodie Meya said. “It’s amazing to have something that actually means something. And suffering from anxiety myself it’s great to know other people like Demetrius is going through the same thing.”

“You Matter” is more that just a brand, it is a special message that people need to hear and feel everyday. Demetrius made these hoodies wanting people to read the message written across someone’s chest and feel the same way.