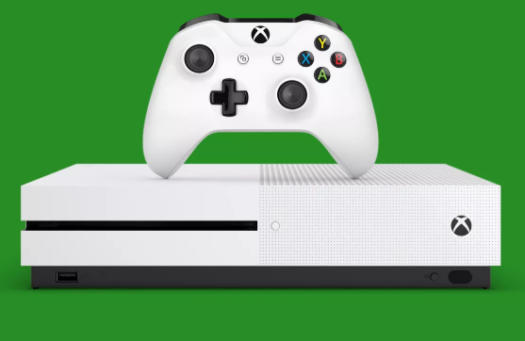 Xbox has been one of the most popular gaming systems in today’s society. The wait for the next best game to come out has driven people crazy, and it will continue to until 2020.

According to tweaktown.com Xbox has sold 41 million systems since 2013. That’s 41 million systems in 6 years! Each system costs between two and three hundred dollars; this has created approximately 10.250 million dollars in income.  look at it his way, a box has brought enough joy to make someone a millionaire

Elijah Moncrief, a junior at Lakewood High school, said,” Ever since I was a kid, an Xbox was the one thing I wanted. It allowed me to escape reality and do my own thing.” The evolution of gaming systems is incredible, when looking at what used to be the best thing to get for Christmas or your birthday. Without these new creations how happy would kids really be?

According to expertreviews.com,  the new Xbox will have a lot more storage and significantly higher resolution.  Storage has always been an issue with the Xbox. Not enough space for as many games as you want and that certain games take up too much storage. With this new console that won’t be a problem. The new graphics won’t even be comparable to the previous Xbox model.

Some might see it as a waste of money or an object that rots your brain. If it rots your brain then why does it bring so many kids happiness? There isn’t a clear answer to why it does; it’s all about what you prefer. The Xbox 2 will fulfill your desires and make this world a happier place.