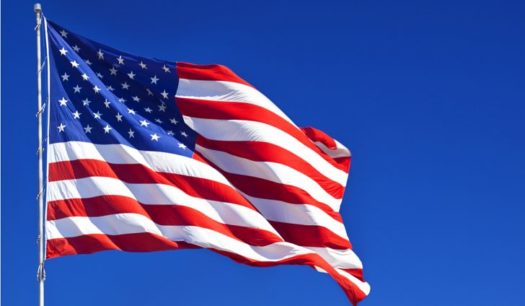 “It means I’m a veteran, and I went through a heck of a lot to be a veteran,” says Richard Dutro who served in the World War II army.

November 11th marks a day in the United States which we honor veterans who served to fight for our country. To learn more about it, four veterans from Bloom at Lakewood were interviewed about their experiences fighting for the United States.

All of the veterans were asked what lessons they learned while serving. They answered:

O’Reilly: “I agree with Richard. I was lucky.”

Keeling: “I learned that I love to travel. I went back twice after the war to England, France, and Germany.”

They were all questioned about the daily life of someone serving in the military.

Dutro: “You dug a hole in the ground and that’s where you slept at night. You never slept on top of the ground so they couldn’t shoot you. We lost a lot of people. You would go out with 15 or 20 and come back with seven.”

Both Keeling and Nemeth commented on the food. “Everything was sheep or lamb. It was terrible. I think it might be better now.” Nemeth said: “When a mouse or a squirrel or a rabbit ran through the trenches, they’d have to fight over it to see who’d get the food.”

Nemeth: “The only prisoners that got treated well were musicians. If he heard a good musician, they got privileges. Those people got special treatment and special food. They entertained at mealtimes.”

They all also shared some accomplishments from their time in service. Here are a few of them:

Durto: “One of the things I was involved with was the liberation of Dachau. It was one of the worst concentration camps. It was bad not just for soldiers, but for many others who once they entered, they never left alive.”

Keeling talked about one of his experiences in the army. “The odds were terrible. The Germans had a better Air Force than we did. When the Germans finally went by us, they were going so fast we couldn’t even shoot them. We had more planes than they did that’s why we beat them.”

Nemeth shared from his time in the trenches. “They’d tell us shooters ‘hang on to it when you’re starting to shoot and keep your eye to the eyepiece and stop firing when you stop shooting.’ You’d be surprised how many people lost their eyesight.”

“Some were lucky and some didn’t make it,” says Dutro. This Veterans Day, remember and give thanks to those who served to fight for the freedom you have today.