The Pixel 4, Google’s Latest and Greatest 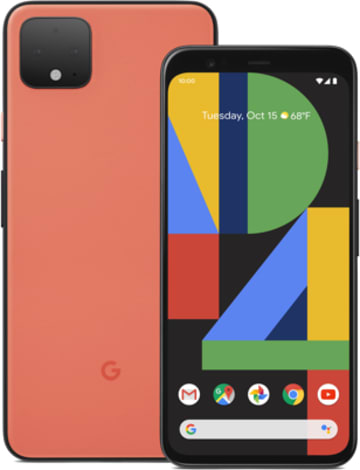 Google’s newest cellular device, the Pixel 4 comes with many features and options that have put Google at least 6 months ahead of the competition. This may not sound like long but, in the cell phone market, it is leaps and bounds.

The Google pixel occupies an interesting space in the market, as it is a less user-friendly option, it is geared towards tech people. However this is changing with the release of the pixel 4, google has ditched the antiquated fingerprint scanner for a sleeker and more modern facial recognition system.

Along with Samsung and Apple, Google has decided to create their own version of the Apple Air Pods and the Samsung “Galaxy Buds.” The “Pixel Pods” will set you back a cool 180$ and have the audio quality of 20$ headphones.

Obviously one of the largest leap for Google, is their camera. The camera has the ability for night mode, where it can take images of the stars, and has improved quality in low light environments. According to The Washington Post, The google pixel 4 “still feels about a year ahead of the competition.”

Adam Musleh says “The Google Pixel is one of the most interesting phones that has come out in the last few years, breaking the mold of just making phones bigger and giving them a better camera, all the new features makes me want one.”

The Massively innovative radar is the most advertised feature, By using a bubble of active radar, the phone is able to detect hand motions, movement, and even you coming to the phone to allow it to “wake up.” The Google Pixel line up is so far one of the innovative phones our generation so far and Google has really hit a home run with this one.