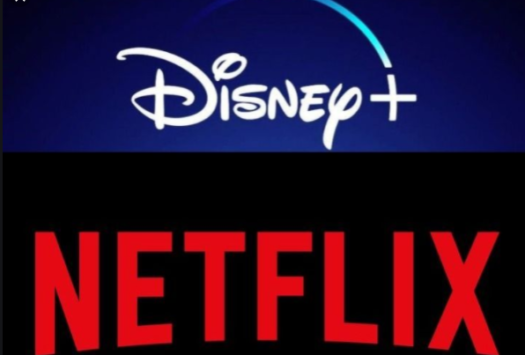 For all those binge-watchers, Disney plus was launched on November 12, 2019. You can stream up to all of the available movies and shows Disney has out. Disney plus has movie and tv show options from its own originals, Star Wars, PIXAR, Marvel, and National Geographic. With the new establishment of Disney plus, it might soon become more popular than Netflix and other streaming platforms.

From the research on deciding whether Disney plus is a go, a list of their many options is available. It looks pretty unbelievable, and almost every teen may be satisfied will all the films they grew up with. Almost every movie or show that you can think of from a Disney original does not need to be a DVD anymore! You can check out the list at this link: https://www.cnet.com/news/disney-plus-every-show-movie-original-series-available-to-stream-date/

Now, how would this even beat Netflix? Netflix is also a similar stream but has limited tv show options or movies as it is a variety of films. Netflix´s original standard price per month is $8.99 and increases as you are given more offers. Disney plus is $6.99 per month and as it is new, you may start with a free trial. A yearly payment option is also available for almost half of Netflix’s total price.

Netflix has of course been around forever, but from a lot of owners of the production, it does not give much-desired things to watch. Netflix has many movies and tv shows that are classics, however after months of streaming that particular show/movie leaves.

“I think because of the Disney brand overall that they definitely have a shot to take over other streaming platforms. Disney has an appeal to people of all ages and also includes other aspects such as ESPN+. Because of the ability to watch almost anything Disney+ takes the win personally” claims Jack O’Rourke, a senior at Saint Ignatius High School.

Before making your final decision in getting Disney plus, think about what your family including yourself enjoys watching. Disney plus might have it all and will be something off your list today to purchase! Enjoy your Thanksgiving break and the holidays with a Disney plus marathon!