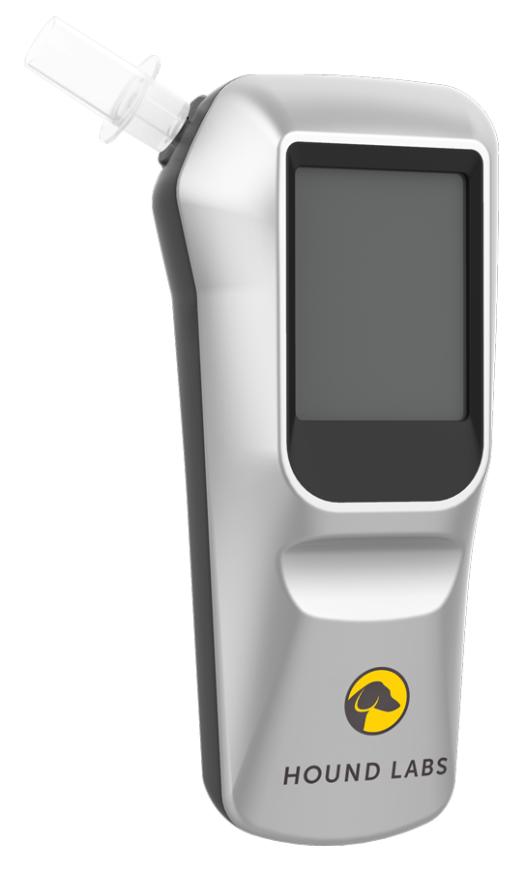 There is now a breathalyzer to detect if you have been using marijuana before driving. We have only known of a breathalyzer that will detect how much alcohol you have consumed. Driving while not being sober has caused many accidents and deaths and has always been a problem in America.

The typical drug testing, to see if marijuana is in your system, has been from your hair, blood or urine. But this breathalyzer has nano tubes that collect the THC from your breath. As of right now it is illegal to drive while under the influence of marijuana, but they do not have a set limit to where it is illegal opposed to alcohol.

The weed is only detectable for three hours after smoking (in your breath), but it is said that’s how long a person would be impaired for. If you are declared impaired under marijuana while driving you will receive a DUI, the same as drinking.

The breathalyzer is not supposed to make its big debut until more states legalize the recreational use of marijuana. The states that have legalized the use of recreational weed are Maine, Vermont, Massachusetts, Michigan, Illinois, Colorado, Nevada, California, Washington, Oregon and Alaska.

A student who attends Lakewood High School, Miabella Doerr, says, “This new technology should put an end to under the influence driving, and decrease the annual amount of deaths per year.”

According to Jenny Bergal, there were 37,000 deaths from car crashes in 2016. 54% were from impairments and 38% of the 54% were because of the use of marijuana. With the use of the marijuana breathalyzer it will hopefully keep the streets more safe.

There are still many things that need to be set in place in order to actually use this device, but it should be coming out very soon.