Every Movie and TV Show Leaving Netflix in December 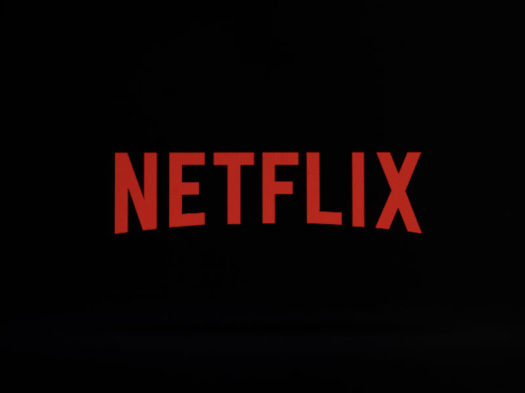 Netflix gives and takes away. The end of every month is a good reminder that titles on Netflix do not last forever (outside of the service’s original programming, of course). Even with all of the TV shows and movies coming to the streaming service in the month ahead, it is time to take note of the ones on their way out. Now that Disney+ launched, popular properties from the House of Mouse are already starting to disappear from Netflix, so say goodbye to Star Wars: Episode VIII: The Last Jedi and Marvel’s Thor: Ragnarok once December hits. A handful of popular documentaries like BBC’s nature series Planet Earth and Anthony Bourdain: Parts Unknown, among others, are also departing.

A number of Christmas-themed films will also leave the streamer throughout the month, including White Christmas, Christmas With the Kranks, Miss Me This Christmas and You Can’t Fight Christmas.

Despite the number of titles leaving, Netflix has announced a list of new additions set to appear on the streaming service next month. New original movies coming to the streamer include Marriage Story, The Two Popes, 6 Underground and A Christmas Prince: The Royal Baby.

As for original TV shows, new seasons of Fuller House, You, Alexa & Katie, Magic for Humans, The Chosen, Ultraviolet, Lost in Space and The Degenerates will appear throughout the month. Meanwhile, new original series include Astronomy Club: The Sketch Show, John Mulaney & The Sack Lunch Bunch, Glow Up, Three Days of Christmas and Virgin River.

Other films that will arrive on the streamer next month include the Austin Powers trilogy, It Comes at Night, The Sky Is Pink, Burlesque, The Danish Girl, The Secret Life of Pets 2, Lawless, Die Another Day and Red Dawn.

New seasons of Outlander, The Magicians, Greenleaf and The Last O.G. will also be streaming in December, with the complete series of Private Practice to be added Dec. 22.