Review of “Sound of Scars” by Life of Agony 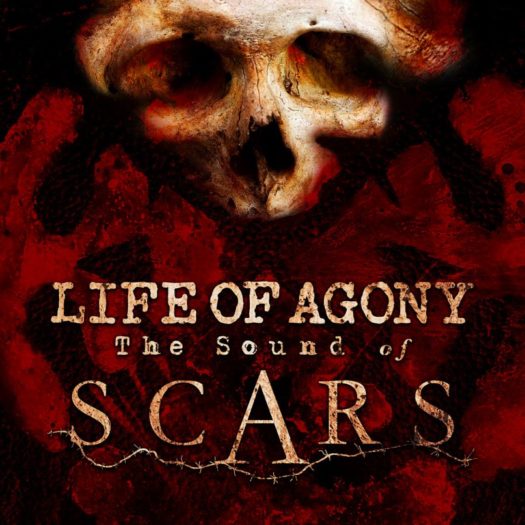 In the album, there are tracks that are not music, and they are what tells the story. This is an interesting concept in my opinion. It was also like this in River Runs Red.

The music is also pretty decent. I personally do not think that it is better than the music in River Runs Red, but it is still a good sound. The lyrics also still retain their same meaning.

It is a different sound, but not too different. I personally like the slightly new sound.

Overall, the album is a good one musically and has a good story. I personally really liked it and think it is a worthy successor to River Runs Red.