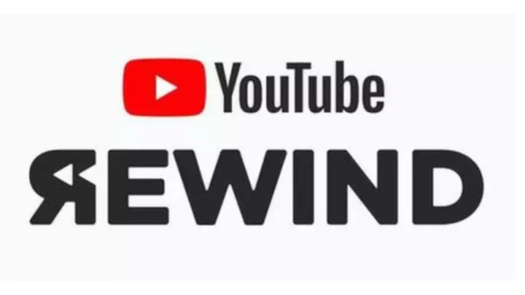 On December 5th YouTube released YouTube Rewind 2019 and once again they are climbing up the rankings for dislikes. Although YouTube Rewind 2018 will remain one of the worst videos in YouTube history with 17 million dislikes next to Justin Bieber’s Baby with 10 million. Justin Bieber held the number one spot for most disliked video for years but then YouTube dethroned him in weeks and now YouTube is coming back again with 2019 jumping to 7.3 million dislike in just one week.

So why is it that YouTube Rewind can never seem to get it right? Many called it “boring”, “uninspiring”, “low-effort” or just “low-quality”. Although this year is a massive improvement from the last they still can even get a positive like to dislike ratio sitting with 2.9 million likes and 7.3 million dislikes, that is 1 like for every 3 dislikes.

“It’s just another ‘WatchMojo’ video without as much talking,” says Alejandro Mercado. When will YouTube Rewind release a good video to the public and that is a question that doesn’t have any good answer. If it continues on the same path that it has been on for the past 4 years YouTube Rewind is going to become a meme and no one is going to like it.

One video can only be so bad but when said video becomes a meme and people hear about this then they won’t take it seriously. YouTube really lets us down in this way and many people are getting genuinely angry about this. Some people even say to leave the entirety of Rewind to the public and just a voting option at the bottom of each video.

YouTube Rewind addresses their mistake from 2018 in the first seconds of 2019 by saying they don’t know us, we know us. I am personally excited to see what next year will be like and when they finally realize how to fix their mistakes.