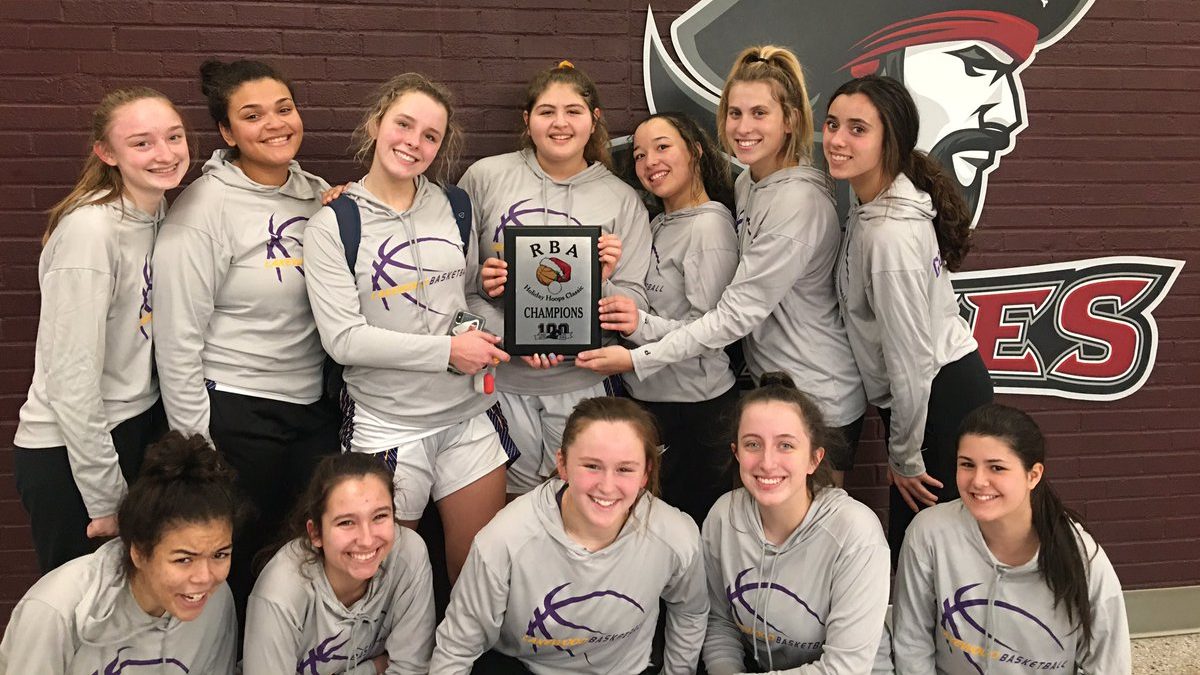 This past weekend, the varsity girls’ basketball team of Lakewood High traveled to Rocky River to compete with elite local competition in the annual holiday tournament. The Rangers used this tournament as a way to make final adjustments and preparations over break for their playoff push.

The girls were in high spirits as they took on Brunswick in the semi-finals on Friday. Senior Asia McAuliffe shined as she took on the major scoring load for the Rangers in a back and forth game. She was aided by her sister: Gianna, a junior, along with senior Morgan Harper on the block, securing key rebounds and points. Clara Borba, an exchange student from Brazil, hit a clutch 3 in one of her final games with the team. The Rangers came out on top at the end of 4 quarters, winning 52-27 and advancing to the championship.

The following day, Lakewood once again bused to Rocky Rivere to play the home team in the championship game. The Pirates got off to a quick start, leading after the first quarter. However by halftime the Rangers overcame the lead and never looked back, capturing the championship trophy from the home team Rocky River 43-30. Senior Sabrina Hamdan provided a spark in this game scoring 6 points, along with senior Ava Clause showcasing her great defense. McAuliffe and Harper remained effective in this one as well.

I talked to Hamdan after their big win: “It was a really special weekend, I’m glad I got to compete with some of my best friends. It was amazing to be able to work together and play well and win the tournament.

After this game, the teams were recognized and awards were given out. Lakewood’s Morgan Harper was selected to the All-Tournament 1st Team and Asia McAuliffe was named tournament Most Valuable Player. Congratulations girls on this significant accomplishment, and to the whole team for winning the tournament. The Rangers will play the second half of their conference schedule in the coming weeks before they test their luck in the state playoffs. Good luck girls!