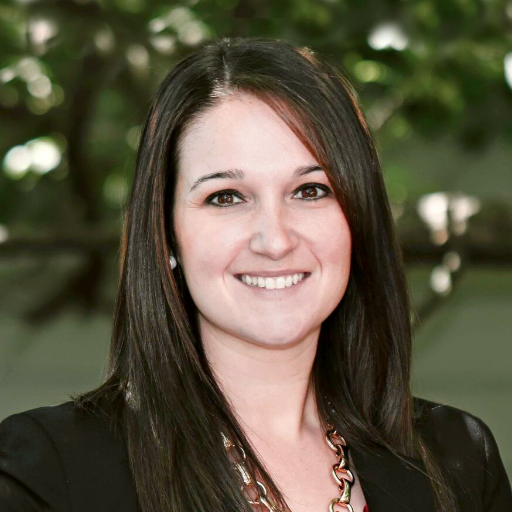 She won the election by beating City Councilman Sam O’Leary, by 165 votes (5,716 to 5,551). She won on November 5th when she also celebrated her 38th birthday. She stated “We’ve had a city that’s been divided over the last three years and my goal is going to be bringing this community together. The Lakewood Hospital issue caused a divide. That seems to be the number one issue on people’s minds.”

In George’s inauguration remarks, she thanked the voters, our former mayor Mike Summers, and everyone city and state officials that supported her and her campaign. She notes how sixteen people have served as mayor, while she is the first to have a parent who has served as mayor, and thanked her father for his support and sacrifices . She is one of two female mayors ever to serve the City of Lakewood. The other being Madaline Cain (1996-2003).

Mayor George had said this about her successful campaign “I didn’t go negative like my opponent did,” George said. “I didn’t attack when I very well could have. I think people are sick from the national level to the local level of that kind of divisive politics.”

Mayor George appointed Brian Corrigan as Law Director, and Roman Ducu as Director of Public works. They have both served Lakewood for several years. Longtime citizen and Lakewood teacher Dr. Greanoff said this about Mayor George:  “It was heartening to see so many citizens show up to witness the beginning of Mayor George’s tenure.  Lakewoodites love their town and by and large retain an optimistic, forward-looking civic spirit.”