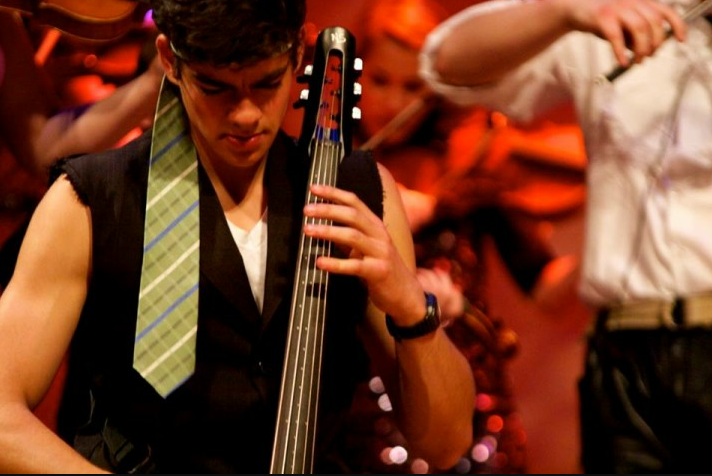 The theme for this upcoming concert is “Don’t Stop Believin'”. The concert will have roughly 25 songs split up between Journey songs with E5C4P3 and rock tunes by Bon Jovi, Van Halen,  Eurythmics, Guns N’ Roses and Foreigner. Both the Lakewood Project and E5C4P3 will each do a set and then they will combine and do a set.

The Lakewood Project, a 40-member rock orchestra, has so many very talented musicians. It is comprised of two electric string quartets, a 10-piece acoustic string orchestra, and a rock band section! This wide range of instruments will put on such a compelling concert!

Escape was formed in 1996 by professional musician Stu Simone. According to the Hermiston Herold, “Escape, a California-based tribute band, urges people to “Don’t Stop Belivin'” as they preform the the songs of Journey.”

Emma Carson, an electric violin player in the Lakewood Project, stated, “This is my fourth year in Lakewood Project. I am most excited to share some great 80s hits with the audience in a high-energy concert!”

You won’t want to miss this amazing concert! Purchase your tickets now!