The Road to The Six Invitational 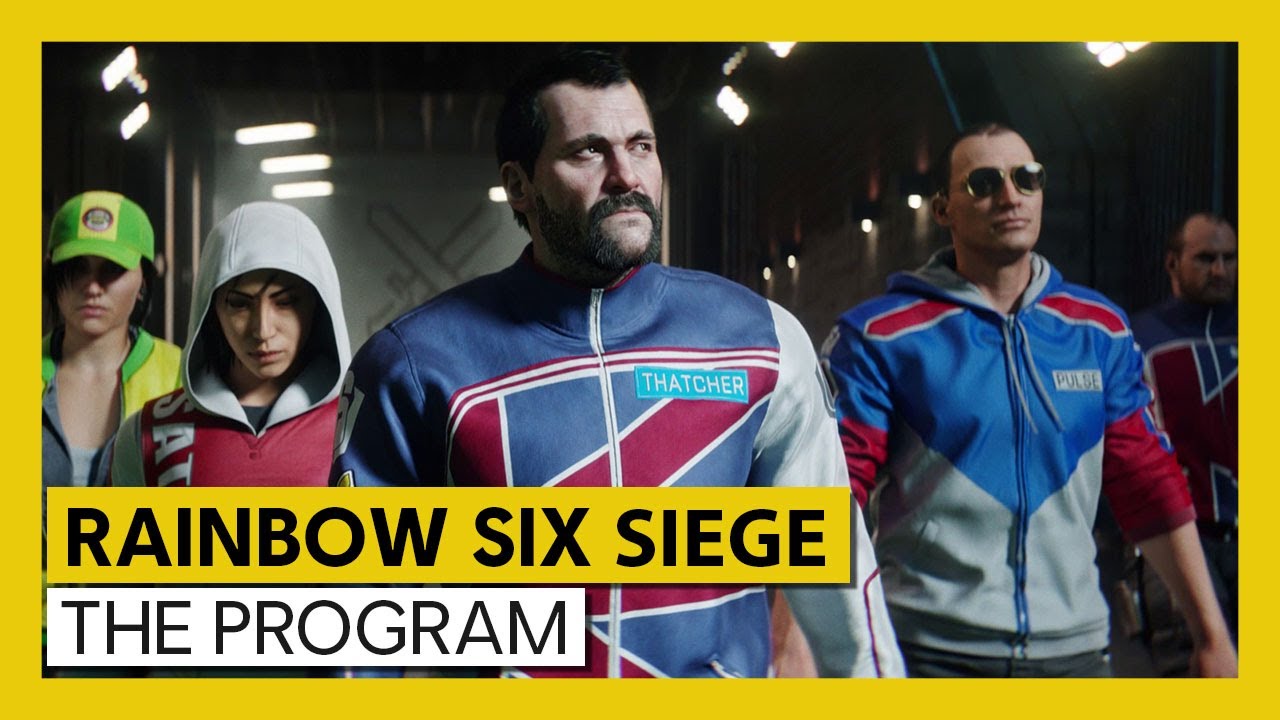 On Wednesday January 15th Ubisoft released the new Road to Six Invitational (S.I.) special event. This event includes a new map, six new operator skins, a new game mode, and a battle pass. The new operator skins are for Caveira, Mozzie, Sledge, Hibana, Thermite and Blitz. The New map stadium also has its own little surprises that can be pretty cool or annoying depending on your own opinion.

Stadium is the new map that dropped with the new event which is a combination of many maps from Rainbow Six Siege all in one. “The map can get very confusing when you forget that it is everything you learned by playing the game on a regular basis” says Dalton Lammers. One of the maps that is more prominent is Oregon which includes the main entrance, main stairs, dorms, bunks, and bedroom.

The new game mode road to S.I. event is like the ranked/unranked playlists in that it is bomb, abandonment results in a temporary ban and has a renown penalty, the rounds are also 3 minutes long just like in Ranked. In my opinion this game mode can be taken seriously if you so desired but I treat it as a time to mess around with my friends and not worry about our ranks.

People will say that if you want to play seriously but not worry about your rank then you can play Unranked. The only problem with that is that the enemy team will also think the same thing. Personally I believe that a challenge is more fun than just memeing like some other people do. When both side try their best that is what really counts. When people don’t try I take that as an insult saying “your not worth my time.”

All in All just enjoy the new event which will last 3 weeks until the new season drops. Then we get to have a whole bunch of new toys to play with.