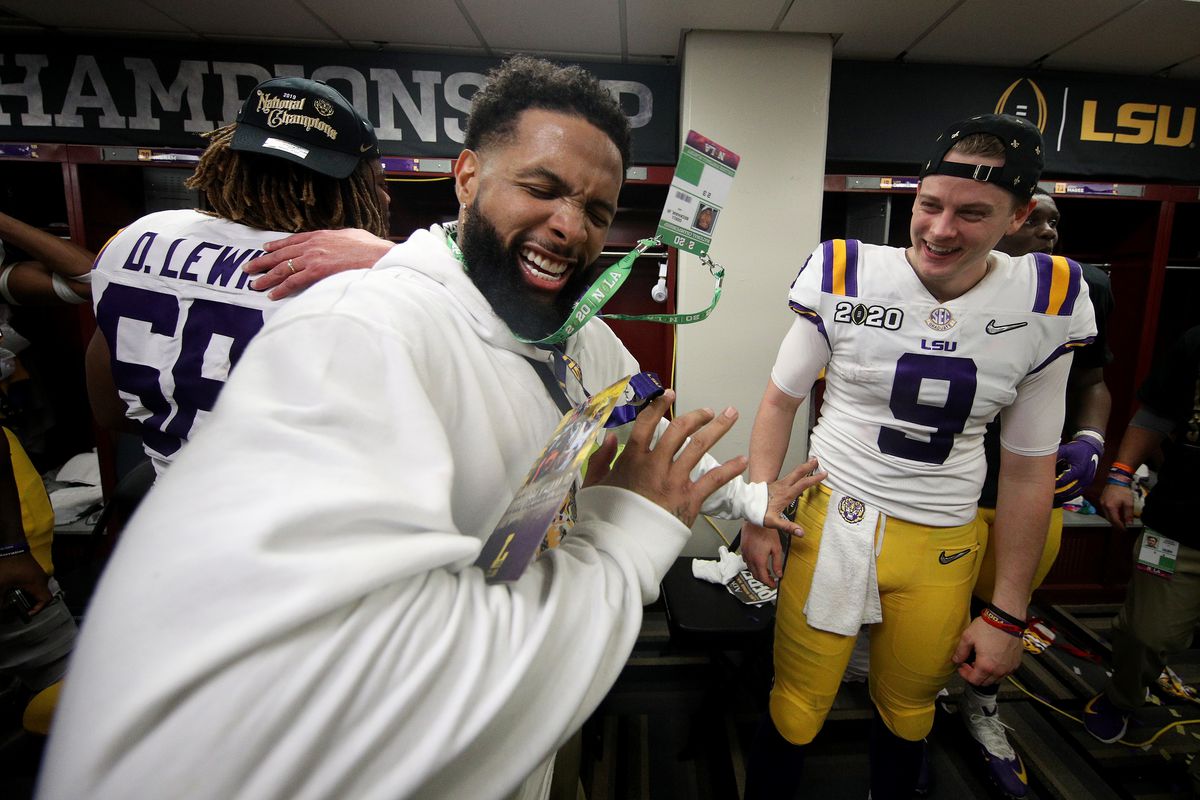 The Cleveland Browns’ star wide receiver Odell Beckham Jr. has a warrant out for his arrest in New Orleans. The wide out was issued a warrant for slapping a security guard on the butt after the LSU win over Clemson in the national championship game.

Odell, a graduate of the school, attended the game to root for his favorite college team. After the win, Beckham joined the college players in the locker room so that they could celebrate.

Odell is charged with simple battery and can be charged with up to six months in prison. This has caused a lot of commotion in the sports world, with the majority of people disagreeing with the decision made by the police department. Many claim his, “crime,” and the charges to come along with it to be blown extremely out of proportion.

“Odell shouldn’t have done that,” said Alex Robison, an enrolled student at Lakewood High School. “But, what he did doesn’t deserve an prison time at all, and six months of prison time is insane.” With this warrant out, it is unclear what will happen to Odell.