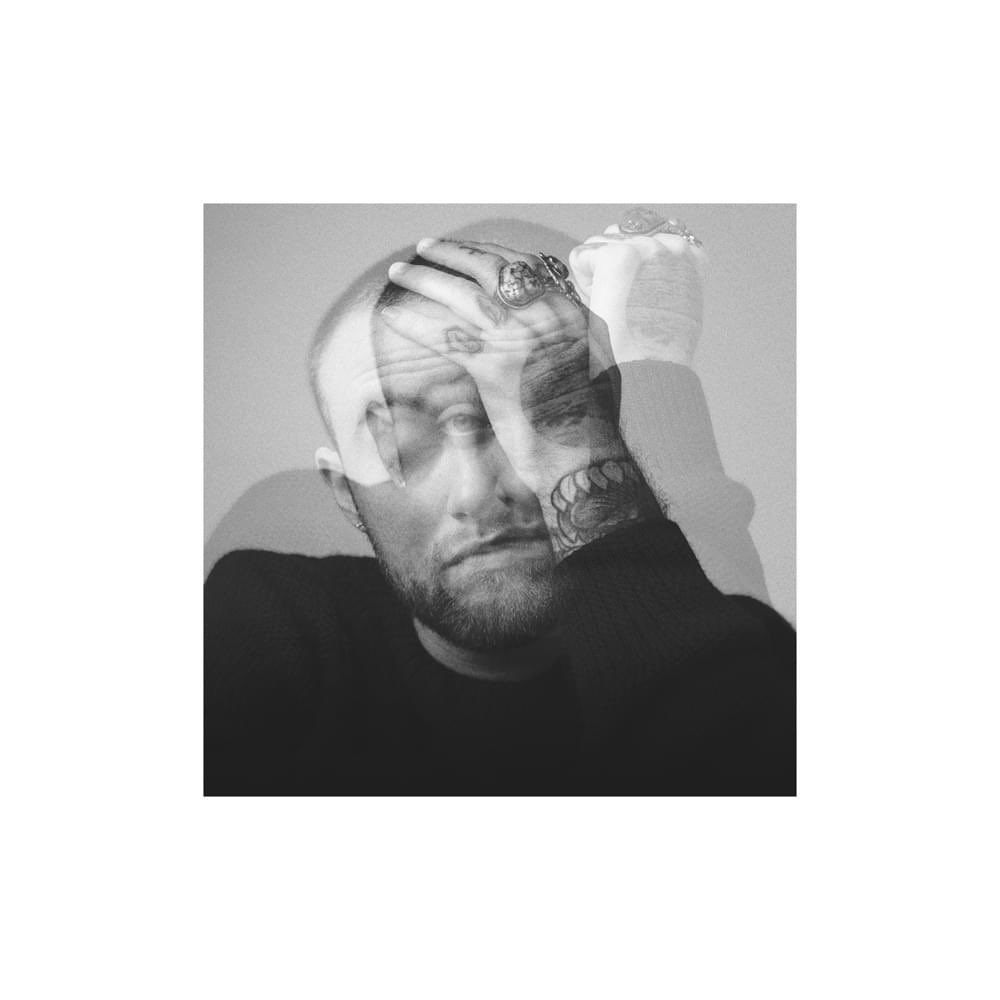 Mac Miller’s posthumous album Circles is a gorgeous feat, a continuation of his vision on his previous album Swimming, doused with a grimly prescient perspective of the struggles that eventually led to his tragic death in September 2018. In this sense, it is a staggeringly difficult listen.

There are songs and bars that speak to Mac’s life so directly, it is as if he wrote them from a privileged perspective. But there is nothing supernatural about Miller’s words here. He built his career off an intimacy with his battles and triumphs. Mac was absolutely aware of the demons he had and spent so much time warring against them. His music is personable because of it.

He was less a superstar than a close friend popping in to say that he hit a rough patch, but everything would be alright. It feels familiar. Circles continues this in a magnificent way, but the specter of the words “posthumous” and “final” swarming the album makes it a complicated listen. In that way, it is a fitting ending to Mac’s career.

Mac’s career was a representation of his personality. Gracious and eager to learn, the steps Mac took from his early releases like Blue Slide Park to Circles is stunning. Mac worked on Circles while finishing up Swimming, with the idea being to complete Circles shortly after the release of its predecessor. Miller passed away a month after Swimming was released, and, as such, he never got the chance to complete his vision: swimming in circles, a cycle that oscillates between struggle and triumph, failure and success.

Posthumous releases rarely sound as completed as Circles does. There is something finite about the album, perhaps a result of Mac’s uncompromising vision and Jon Brion’s ability to translate that after Mac’s death. The album is haunting, heartbreaking, and bittersweet…a fitting end to a chapter that tragically happened to be the final one in Mac’s book.