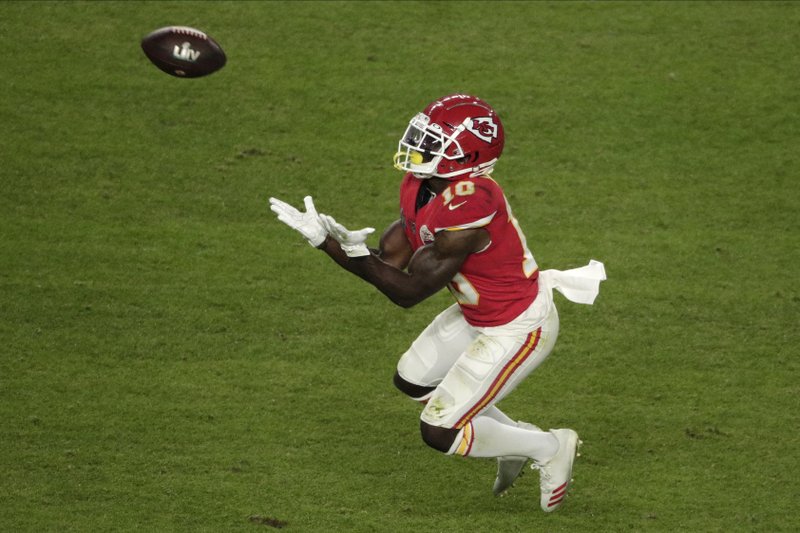 The Kansas City Chiefs took an impressive win on Sunday over the San Francisco Forty Niners.

They were down by a 10 point deficit at the end of the 3rd quarter but had a comeback and scored 21 points the 4th quarter to take the dub. 49ers fans weren’t too happy with the turnout of the game and blamed the outcome on many unfair calls.

Many of them expressed their feelings online on multiple controversial calls made by officials. During the end of the first half George Kittle extended his arm to create separation while the ball was still in the air and was called for an offensive pass interference, if it weren’t for this call the 49ers could’ve gone into the half with a lead. 49er fans are paying attention to this because the NFL hasn’t been too consistent on following up with their rules in the past.

The game started out going really well for the 49ers in the first quarter. Deebo Samuel caught a pass and stormed downfield gaining 32 yards, the first big gain of the game. With a little over 2 minutes left in the 1st quarter Andy Reid manages to get the Chiefs very close to the goal line. Soon after Mahomes gets a touchdown with only 31 seconds in the quarter.

3rd quarter starts and the 49ers take the lead again after Robbie Gould’s 42 yard field goal. Soon after Fred Warner gets and interception putting the 49ers in a good state. Raheem Mostert then crashes his way into the end zone to give them an even bigger lead. 3rd quarter end with the 49ers – 20 Chiefs – 10. During the 4th quarter Travis Kelce gets a touchdown to start the Chiefs comeback. They then take the lead after a touchdown by Williams putting them up by 4. Williams is able to rush 38 yards and get the Chiefs another touchdown giving them a big lead and effectively winning them the game.