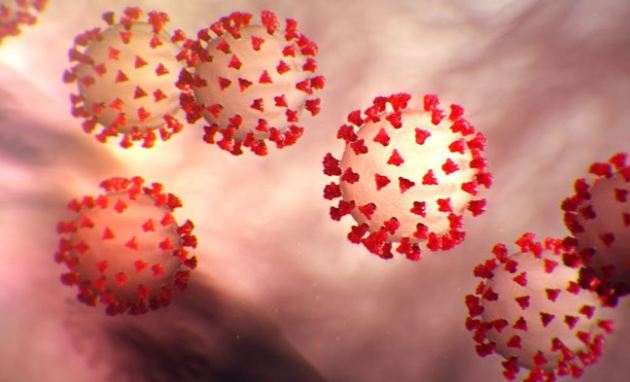 ▲
Coronavirus cells that are deadly.
OnHealth

▲
Coronavirus cells that are deadly.
OnHealth

The deadly virus outbreak that was first reported in the United States in 2019, but is now a bigger issue this 2020. Here in Ohio, possible cases of the virus are being thoroughly investigated. This benefits people who are abundant concerned about what has become a major health issue.

What is the “Coronavirus” and why is it important to be aware of it? From further research and background information, it is an extremely rare case in the United States. MERS, Middle Eastern respiratory syndrome was mainly originated other countries. It is known to be a viral respiratory illness that needs to be seriously treated and can be easily spread through close contacts. The common symptoms include a fever, shortness in breath, and nausea. This virus can cause death as it has already infected 560 people in the United States.

The virus traveled through airlines into the United States as citizens from China have first been diagnosed. It is said to come from Wuhan, China where the animals have given out on this serious outbreak. Consumers or workers of seafood and slaughtering live animals openly in the city. The virus had spread ever since and the true biological fact, is that it keeps mutating.

The Ohio Department of Health has a take on this, to protect those who are and not in danger. According to the ODH, it will now notify people of any concern of numbers who have been confirmed of the Coronavirus. People under investigations and tests or numbers who are actually confirmed will be done so by the Ohio Department of Health. From the ODH, currently the state of Ohio does not have any confirmed Coronavirus case, but only one person being tested.

“The Coronavirus is serious and people should be aware on how to prevent it from infecting others. It is great that the Ohio Health Department is doing its job for people who may be worried,” says Taylor Fisher, a Lakewood High School Student.

Take a look at the Ohio Department of Health and see what changes occur weekly, therefore monthly. https://odh.ohio.gov/wps/portal/gov/odh/home