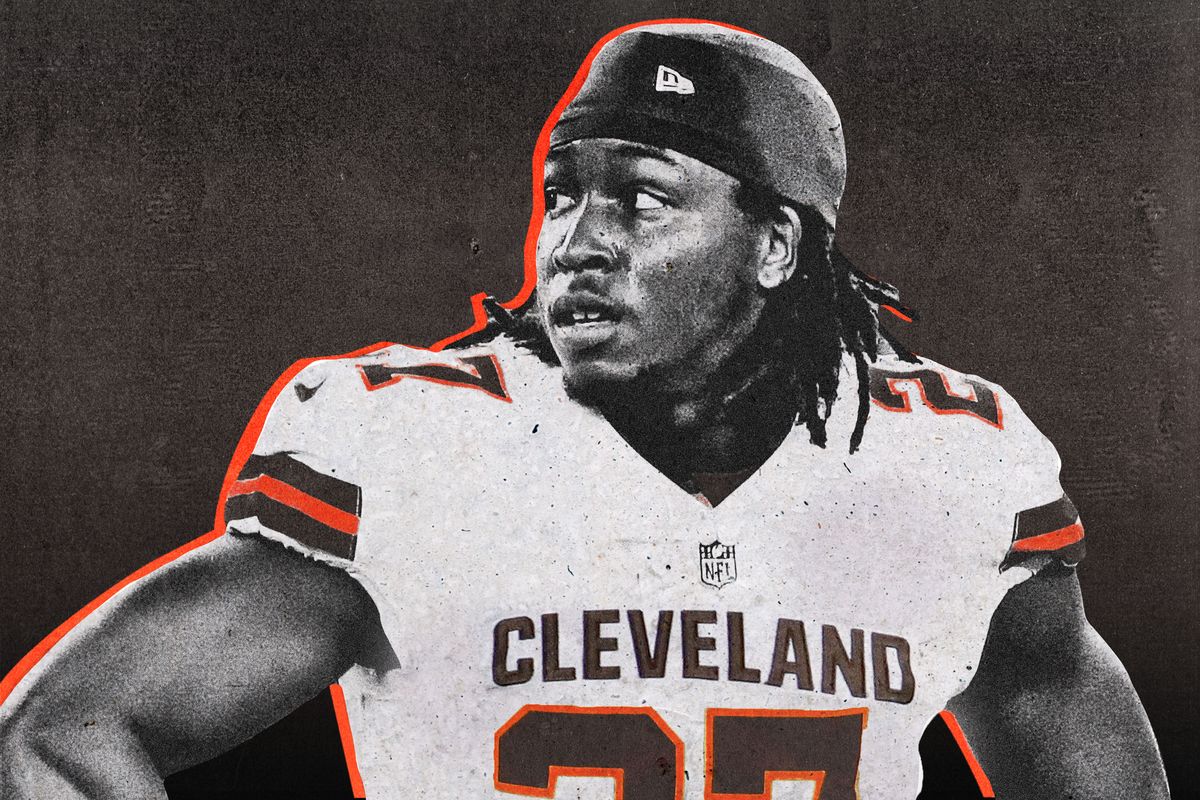 In January, Kareem Hunt was caught driving with marijuana in his possession during a traffic stop. Hunt wasn’t cited for the possession of marijuana at this time, but received a speeding ticket for going 77 mph in a 60 mph zone going westbound on 90.

When he was originally pulled over, the odor of marijuana gave the officer probable cause to search the vehicle. He was put in the back of a cruiser while the officer recovered a very small amount of marijuana from Hunt’s car.

He did not receive a drug charge, but was suspended for the first eight games of the season for violation of personal conduct.

It was up in the air if he would be charged for the possession later on from the traffic stop.“We will not be pursuing charges of marijuana possession against Kareem Hunt,” says Lichman, the police department’s public information officer. Earlier on, Lichman had stated he does not know if Kareem Hunt will end up being charged, but he said he thought it would be unlikely.

Now that Lichman has cleared the air about there being no possibility for charges of marijuana possession against Kareem Hunt, USAToday.com says, “there is no reason to believe the Browns would be dissuaded from their plan to tender Hunt as a restricted free agent, barring more trouble arising before the start of free agency March 18.”

After all this, the Browns coach, Kevin Stefanski, said he sees a future in Kareem Hunt on the Browns’ team. After the traffic stop, Hunt was confronted about his behavior and clear expectations were set.

Luckily, this will not affect Kareem Hunt further and the situation is put to rest.