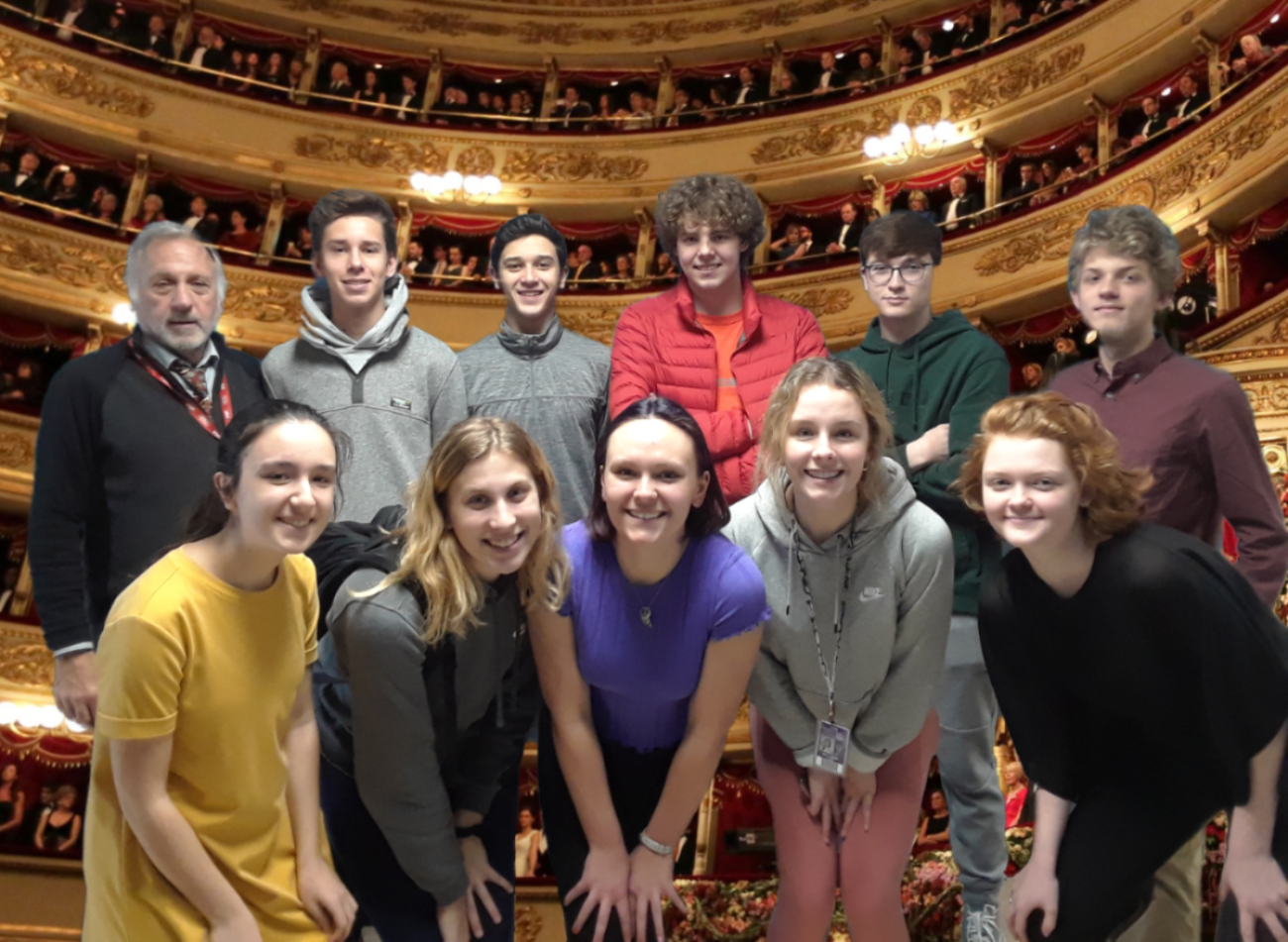 In the beginning of the school year, one of the Lakewood High School’s teachers had an excellent idea for a new club. Robert Sedlak decided to introduce the students to the joyful, exciting, tear-wrenching, laugh-out-loud funny, thoughtful, euphoric, serene, thrilling, and all-encompassing art form which is opera. Though some would say opera is an acquired taste, Mr. Sedlak believed that many young adults would be accepting of such a challenge. And just like that, Opera Club was born at LHS.

Through this new club, students would learn the origins, composers, histories, political climates, religious backgrounds, languages, and stagings, of an opera. The big goal that Opera Club is trying to accomplish is bringing an opera to LHS. Despite the fact that Opera Club is relatively new, the club has already listened to a considerable number of operas, which include:

“Opera Club has been a fantastic experience for me because I’ve learned so much more about the opera world. I have been doing a lot of research for every meeting, and that has introduced me to quite a few newer operas and opera singers. Before, I was only familiar with the older ones, but now, I feel much more knowledgeable,” club creator and adviser Robert Sedlak says.

However, there is no doubt that the most concerning aspect of this club is the attendance. When the Opera Club first launched, it was something fresh that got the students intrigued, therefore making the first meeting an absolute success with an attendance of over ten students. But, as the months have progressed, less and less people have been showing up to Opera Club, and it’s sad to see so few students appreciating the hard work that Mr. Sedlak puts into each presentation.

The next meeting is going to be on one of Giuseppe Verdi’s operas, so you better not miss out on this unique opportunity.