Updates Made to LHS Senior Events, Including Virtual Graduation 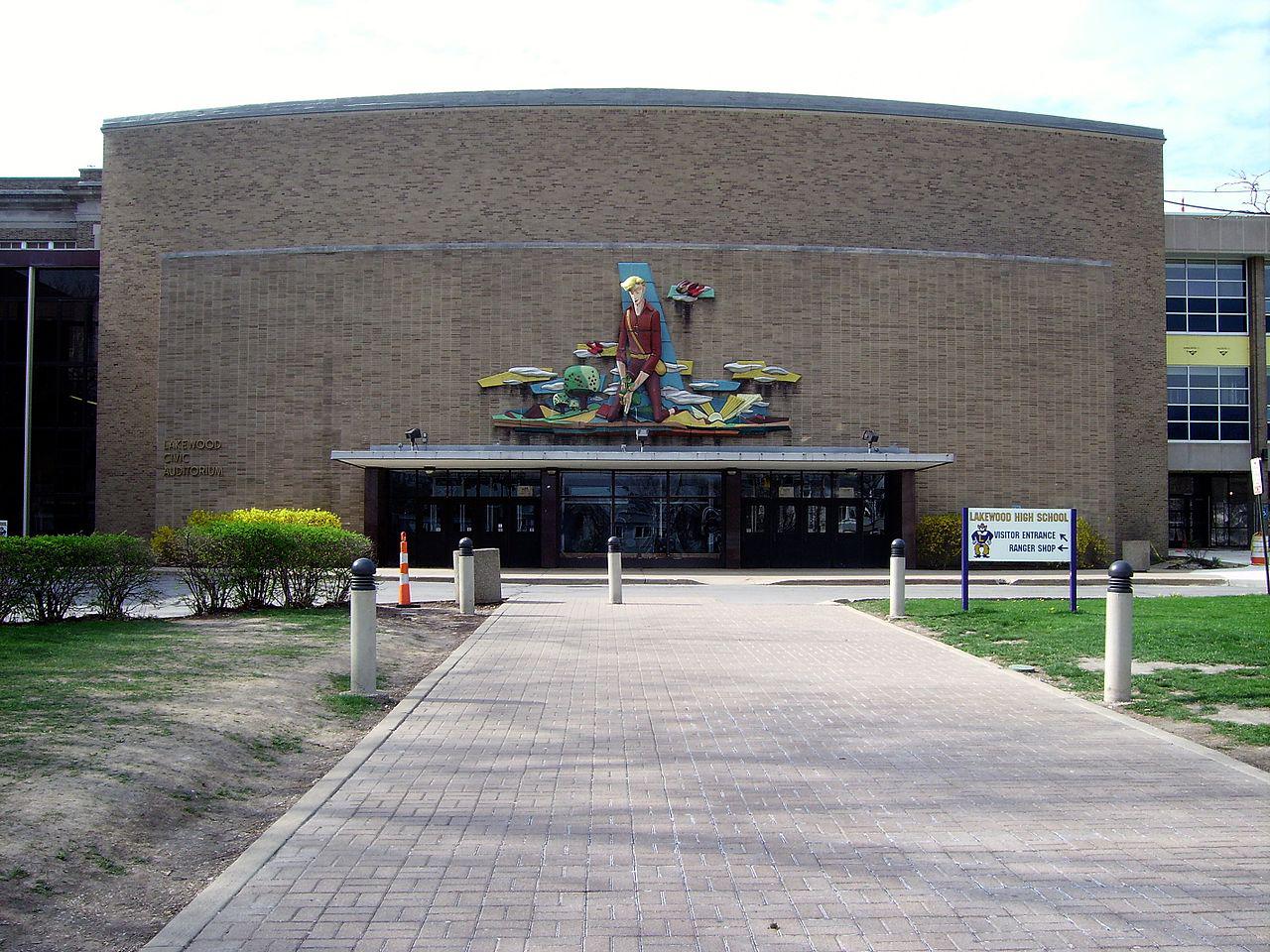 ▲
Some changes have been made to the events scheduled for the LHS Class of 2020.
wikipedia.com

▲
Some changes have been made to the events scheduled for the LHS Class of 2020.
wikipedia.com

An email sent out to Lakewood High School’s senior families earlier this week announced some changes to the events being held for graduates to-be.

The Class of 2020 was originally scheduled to have its last day of school on May 21. Though senior classes will now be finished on the 14th, Lakewood High School still plans to make this day a special one. Students are not only asked to participate in a virtual senior dress-up day, but the administration will also post a video made up of “then and now” photos of seniors submitted by parents, celebrating the growth of each student over the years.

As for graduation? It will still be virtual, with a few alterations. During the last week of May and the first week of June, students will have the opportunity to take part in individual, “single-family” commencement ceremonies. Each student may bring up to four guests to watch them walk across the stage in their cap and gown, receive their diploma, have their name read, and get their picture taken.  Beginning May 11, families will be able to sign up for time slots for these mini ceremonies.

On May 31, the original date of the seniors’ commencement, there will be a parade at 10 a.m. made up of the graduates. It will begin at the high school and circle around to pass both middle schools, though an exact plan and route have yet to be announced.

At 1:30 p.m. the same day, a virtual commencement will air, complete with photos of students in their caps and gowns.

Finally, during the week of June 15, footage from the individual ceremonies will be put together and added to the virtual commencement ceremony.

Prom is still scheduled for June 25, but it will be canceled if the governor’s ban on large gatherings is extended.

These announcements come shortly after a survey was sent out asking for input from senior parents about what kind of graduation they would like to see.

For more information, view the official schedule of events and FAQs here.