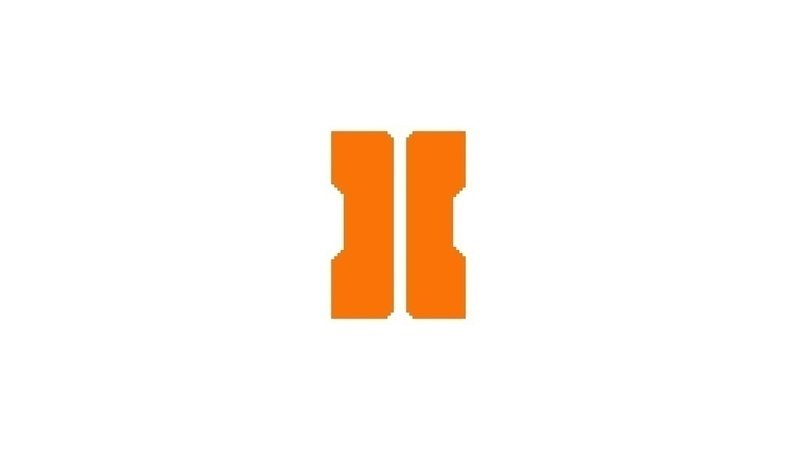 It might have came out 8 years ago. but it will forever be a childhood classic. This review is to see if it stood the test of time.

Call of Duty: Black Ops 2 came out November 12th, 2012 and has since been hailed as one of the greatest games of all time. This is reasonable as initial reviews gave it a 9/10.

Though the story is good and was the first call of duty to go into the future, the real reason everyone thinks it is so good is the multiplayer. It has an abundance of game modes including search and destroy, team deathmatch, gun game, and domination. The game also includes a staggering amount of weapons that all feel different from the last. The multiplayer was also the first Call of Duty to have points that determine how many things you can have equipped like perks, equipment, lethals, and attachments.

The game also had a string of success with its Zombies mode. In Zombies you basically play against infinite waves of zombies and accrue points in which you spend on buying things in game like weapons, upgrades, and perks. Personally I believe the zombies to be the best mode because of all the memories I have of getting to high rounds with my friends on split screen.

Lastly is the campaign in which you play David Mason, son of Alex Mason who you play as in the first Call of Duty: Black ops, and your mission is to stop Raul Menendez, a Nicaraguan terrorist who plans on destroying the world economy and hoping to burn the U.S. down to the ground because of the accidental death of his sister caused by CIA operatives in the 1980’s. The campaign was unique as there were multiple endings based on your choices throughout the game.

All in al.l I would still rate this game a 9/10 as it still holds out in the modern video game industry and is still remembered and played daily by thousands.