The Reshaping of Modern America 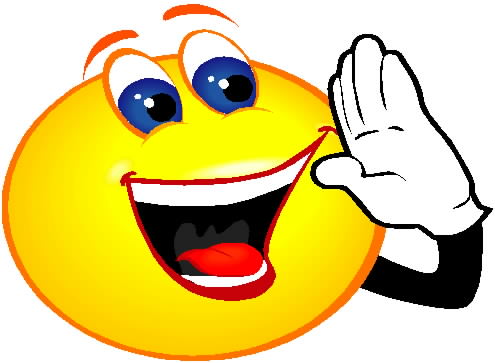 For the past 20 years, America has been in a frenzy. Countless natural disasters, school shootings, wars in the middle east, and now Covid-19. We look back on the things that really hurt America and try to make the world after the event a better one so the disaster could possibly be prevented, like Tsa after 9/11.

Covid-19 should have been something we don’t fear but now the whole country is in lockdown because our government refused to use countermeasures when they could have saved thousands of lives but now we sit with the most cases and the most deaths of any country by far.

Just about 5 years before Covid-19 was a thing President Obama said that the states should start saving money in the event of a deadly airborne disease that is quite like the flu but also like SARS. He was eerily correct but the states did not listen. Our higher ups thought it was a dumb idea and now the masses pay the price.

We’re at the bottom, so what?

One of the original ideals of America was that every voice is made equal and to each their own prosperity. Modern America could not have drifted further from what we were originally like. A lot of people are still unable to vote due to a wide range of things.

I think it is truly sad to see how we have strayed from our origins. I don’t think it is too late to save ourselves though. I believe taxes should start by being based on a percentage of how much you make so the rich don’t get richer and the poor don’t get poorer.

After Covid-19 is over, the common men and women should unite to take their voices back and demand things like free healthcare, public housing, and a more transparent government.