” Have confidence in the young people, give them a chance, and they will surprise you”- Kofi Annan 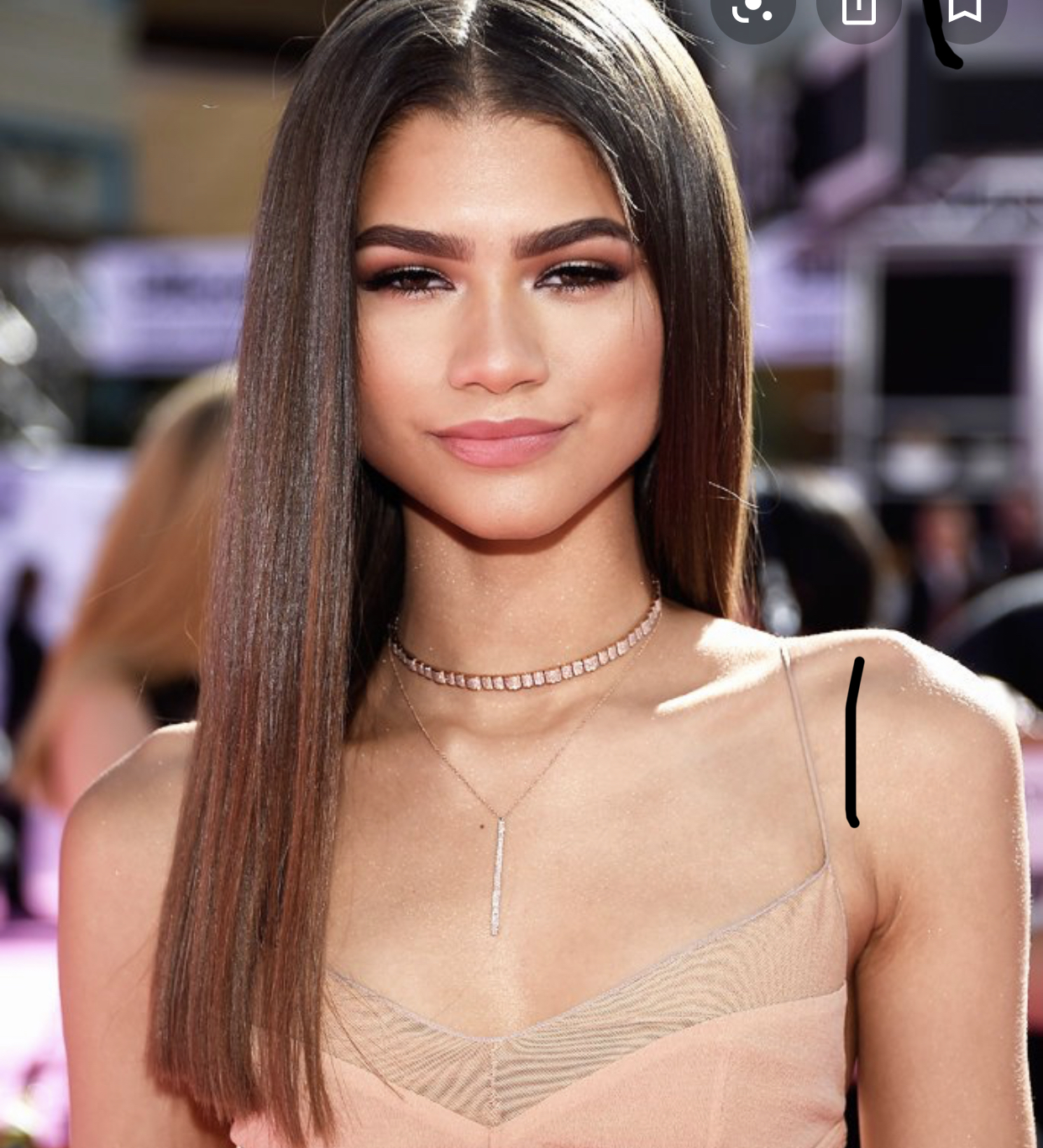 24 year old actress, singer and activist Zendaya blew the internet away when she became the youngest person ever to take home a Emmy for best lead actress.

Zendaya, a former Disney star,  motivates young children to be kind. She now stars in a hit show called “Euphoria.” She also is the second black leading actress next to Viola Davis to win this award.

Zendaya started her acting career as a young child, starting off in productions in her home town of Oakland, California.

One of Zendaya’s first professional jobs was a back-up dancer in a sears commercial with Selena Gomez.

In 2010 she landed her first big acting job on Disney’s popular teen comedy series “Shake it Up.”  She acted alongside another rising Disney star, Bella Thorne, until the hit series came to an end in 2013.

In 2012, when she was around 16, she was signed to Hollywood Records. A year later, she released her debut self-titled album and it hit 51 on the Billboard 200.

She published an advice book for her young audience in 2013. In 2014 she starred in “Zapped” a Disney original movie.

In 2015 Zendaya returned to Disney to star in  and produce a comedy series “K.C Undercover.”

Zendaya has a fully started career and she did it all before she could even graduate high school.

“Never try to be someone else’s definition of beautiful. You have to define beautiful for yourself.” – Zendaya