Will the Miami Heat Make a Comeback? 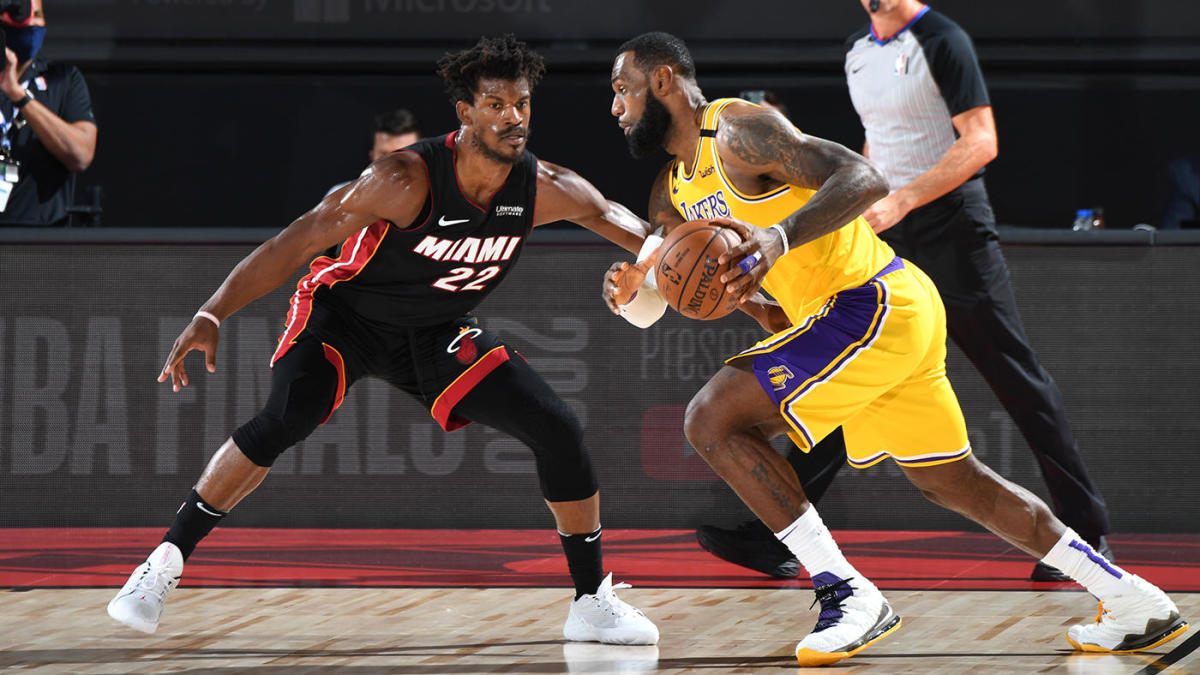 Who do you have —  the Los Angelos Lakers or the Miami Heat?

At the time of this article being published. the Los Angelos Lakers lead in the series 2-0. But we all know that comebacks are very possible; we do live in Cleveland after all.

The first game in the series was off to a great start, and the Miami Heat came out looking strong. With four minutes left in the first quarter, they were up 25-12. Although they had a nice lead going for them, the Lakers are a powerhouse of a team and stormed there way back, going on on a 19-3 run.

From there on out, the Lakers pulled away, and by midway through the third quarter, they were almost up by 30 points. The Heat never managed to come back and the final score was 116-98 Lakers.

Lebron James and Anthony Davis combined for 59 points, which is more than half the team’s final score. James was one assist away from a triple-double, leading the team in assists.

After the game, the Heat’s Jimmy Butler was interviewed. He lead the team in points and had the most minutes on the floor. He was asked what he thought about his team, and what they could do better. Jimmy said that he was very confident in his team’s ability, but that they just needed to come out aggressive and stay that way.

He also mentioned that they needed to make their shots, and even if they did miss, get back on defense and get their head in the game.

Game two was fought hard by the Heat, and they came out strong. But, like game1, by the end of the first, they were down which carried out through the first half. By the end of the third, they had brought it back to a 9 -point difference, but in the end, they couldn’t come back and the Heat was defeated 124-114.

At the time of publication, game three is tomorrow at 7:30 PM  on ESPN and ABC. I’m interested to see if the Heat can turn the tides and take game three, but they will have to bring their A+ game for sure.