How Destructive Will 2020 Hurricane Season Be? 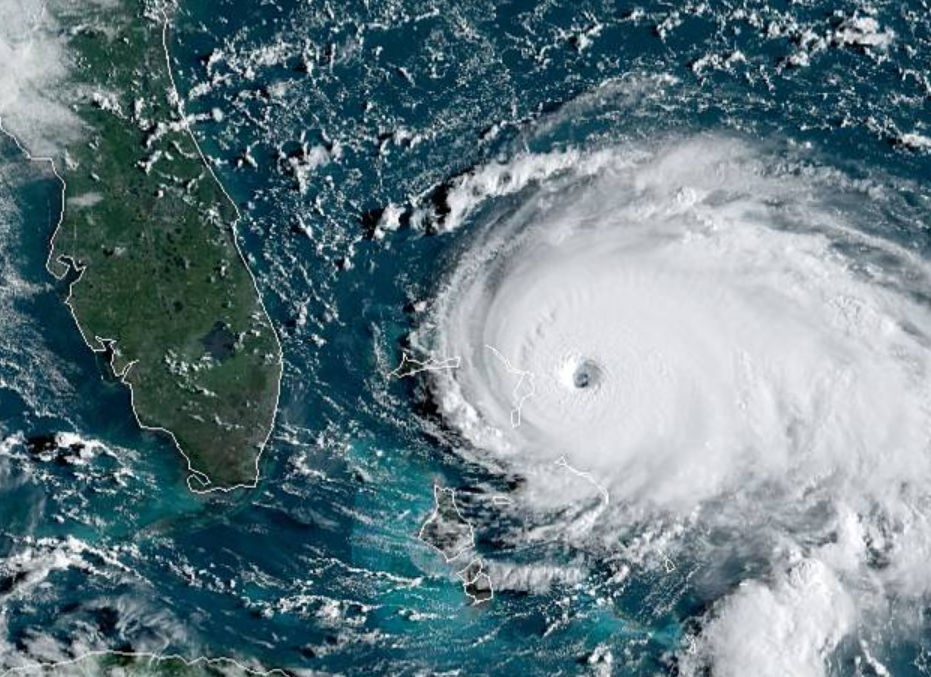 Over the past two decades, the U.S. has been slammed with devastating hurricanes. We all know the name Katrina because of the hurricane that hit New Orleans and caused over 125 billion dollars in damage, which sadly isn’t even the most in history.

In 2017 Hurricane Harvey made landfall in Texas and caused catastrophic flooding, which caused even more damage than Katrina.

This hurricane season hasn’t been anything like 2005 for example, but this year could break the record for the most named storms ever. The record is 28, and with 2 months left in the season, 2020 already has 25 storms.

Although none have the storms have been devastating, there have been a few to remember so far, four of which were something meteorologists call rapid intensification. This means that the storm jumps its wind speed by a significant number in a short amount of time.

The first to do so was Hurricane Hanna, which made landfall in Southern Texas. It jumped from 45 mph to 80 mph in just 24 hours. The second storm to have rapid intensification was Hurricane Laura which jumped from 65 mph all the way to 110 mph.

Hurricane Sally astonished meteorologists when it jumped from 60 mph to 100 mph in just 12 hours. And even though it wasn’t a hurricane, Gamma, a tropical depression made landfall with winds that had doubled from 35 to 70 mph.

With two months left in the hurricane season, anything is possible.

2020 will most likely break the record for the most named storms, but so far none have been devastating. Hopefully, for the next two months, nothing brews up in the Atlantic that will be severe.