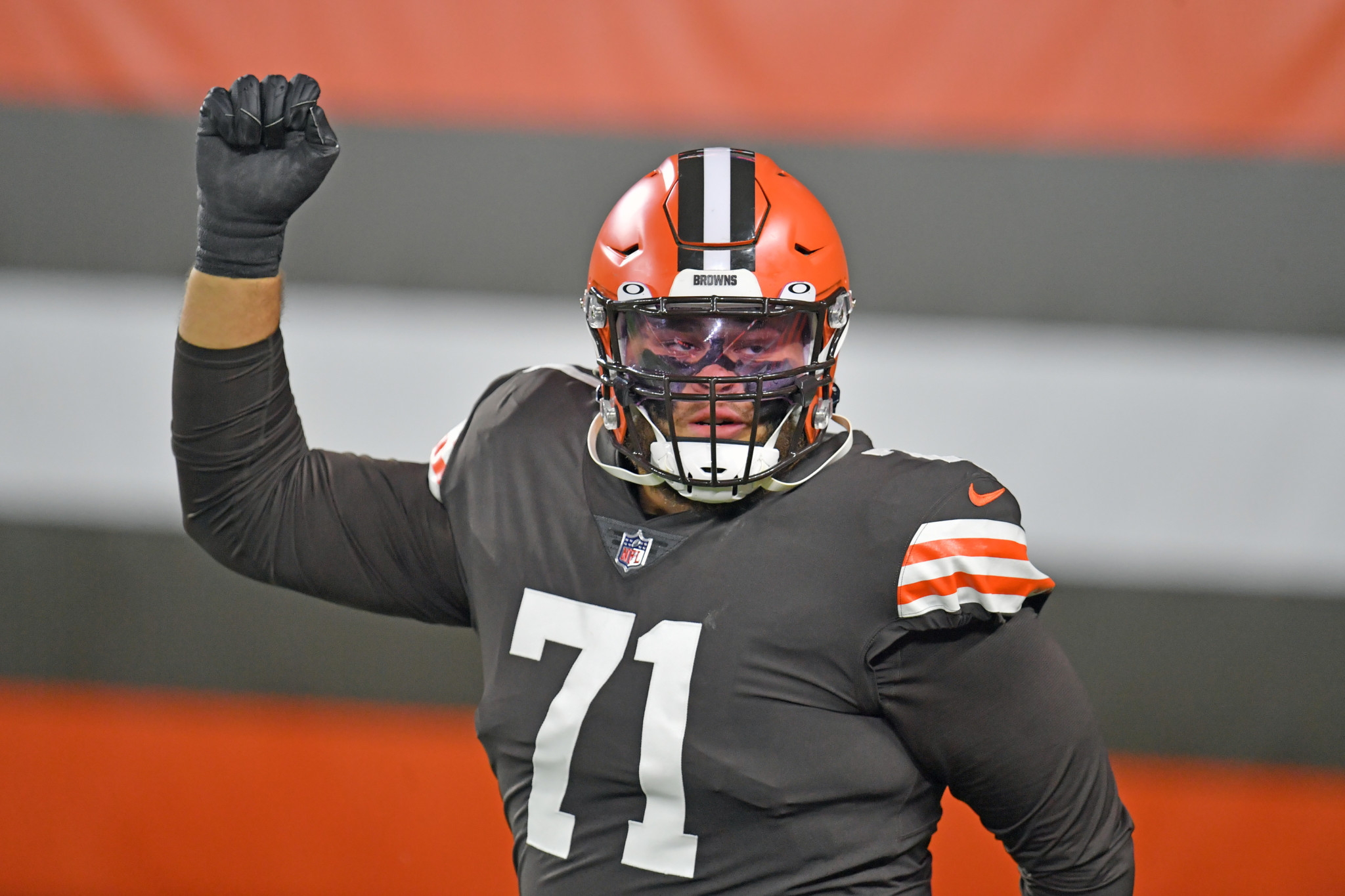 The Cleveland Browns have been looking, for the most part, good this year.

But against AFC North teams, they have really lacked competitiveness. There are a couple of moments in the games when we lose that it just looks like that we give up on the field. Especially the last game when  Odell Beckham took off his cleats with five minutes left in the game. The Brown’s are being outscored by 48-106 in divisional games. In the two losses that we have had against the Ravens and the Steelers, I will give them that they were going up against two top three defenses in the league. In, the best pass rush in the league by the Steelers with T.J Watt, Cameron Heyward, and Bud Dupree.

But, our strength which is the offensive-line would give up many sacks against those two teams. Lakewood  High School alumni J.T Bobik says, “If you would have told any Browns fan they would start the season 4-2, would have taken it immediately. While losing Nick Chubb for 6 weeks hurts and the manner in which we lost to the Ravens and Steelers is disappointing, there is no need to panic yet.”

But, other than those two games, the Browns have been looking like a playoff contender which the city of Cleveland hasn’t seen since 2007, where the Browns went 10-6. If the Browns will have a shot at the playoffs this year they will need to do various things like, they need to show more competitiveness during games that they are not projected to win. Another aspect of the game they will need to improve on to become a playoff contender will be.

The Browns are going into Paul Brown Stadium next week to play against the Bengals in week 7 where they play a very young team.