Stand Up For the Pledge 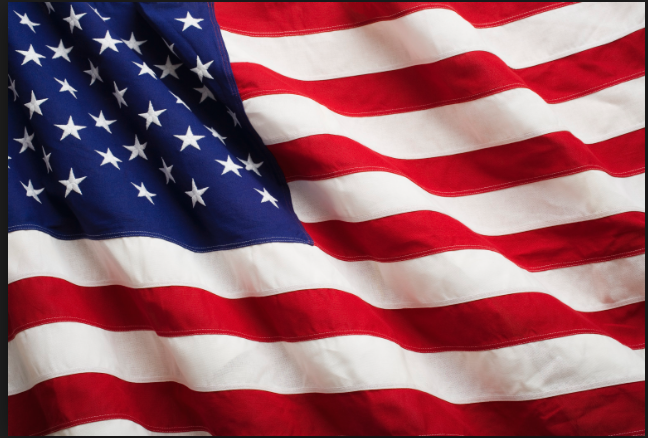 At any typical American school, students will stand up and say the Pledge of Allegiance at one point during the day. In recent years, this tradition has been the source of much controversy and debate, perhaps much more than there should be. After all, the Pledge of Allegiance is simply what it is, a pledge to support the United States of America, our amazing country. Some people, however, have some issues with America that causes them to protest for their cause. While there are many effective ways of protesting, not standing up for the pledge is not an effective protest. Not standing for the pledge is an ineffective and disrespectful protest and rather than brings attention to someone’s cause, it sparks a debate about the pledge, and not about the original issue.

When people don’t stand for the pledge to protest something, it is not effective and takes focus away from the issue that was being raised in the first place. While certainly America, like no place, is a perfect place, it does offer so much to its citizens. People have free speech, due process, voting rights, and a voice in the government, a government of the people, by the people, and for the people, like Abraham Lincoln once said. No one is asking people to stand to support some of America’s injustices, their asking for people to pledge to the republic, for which it stands, a republic that stands for peace and equality, freedom and opportunity, liberty and justice, for all the people.

Not standing for the pledge can also interpreted as disrespectful to many people. By not standing for the pledge, people are failing to recognize the sacrifices that millions of people have made to ensure the safety and success of America, which include death. All these rights given to us through the our founding documents, have been tested time after time, and have had to be defended by the bravest of our people. They deserve the respect and recognition for defending the rights and liberties of this great nation, which includes not standing for the pledge. Without the sacrifices of those people, our very rights could be terminated and subject to a life without democracy, similar to a country like Russia, China, or North Korea.

A few injustices in America do not represent the nation as a whole. No country is perfect, and America is no exception but there are better ways to convey your message, ways that don’t controversy unlike the pledge. If you’re going to protest something you are unhappy about, think about the hundreds of things that you are happy about. Think not about the past, instead think about the future, and the number of opportunities you will have to succeed, opportunities not present in the vast majority of countries around the world. More people are going to college, college is more affordable, poverty is going down, income is going up, and every kid has the chance to make a difference in the world. That’s what America represents, and if that’s not worth standing for, then I don’t know what is.