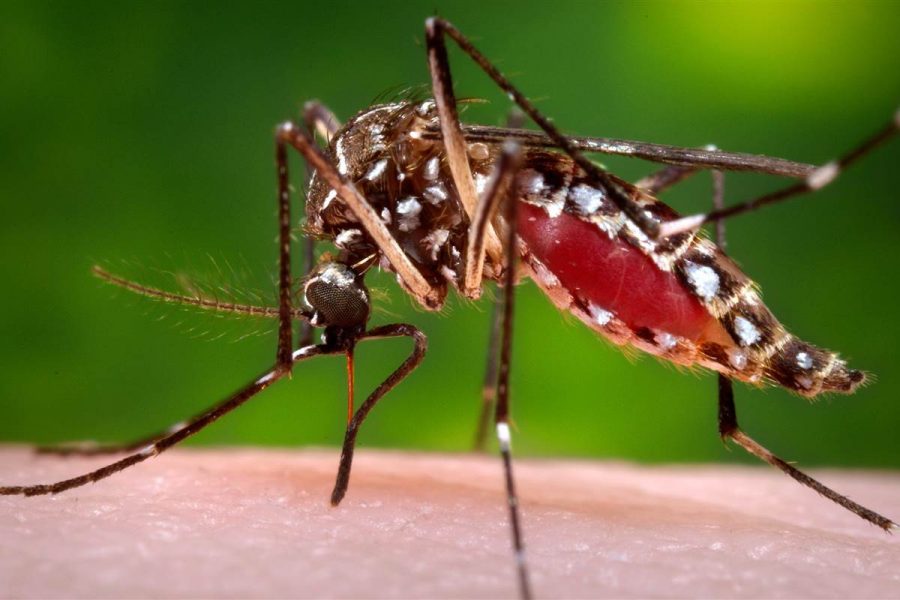 Everyone has heard of it. Perhaps from the news, maybe even in science classes throughout schools in the nation. It’s been talked about and brought up to the media since the epidemic began back in 2015. Mosquitoes are the culprits behind the virus.

It is… the Zika virus.

The Zika virus has been a recent outbreak spreading across the world. It has been causing many problems and it is being spread from mosquitoes. It has many side effects including low fevers, pink eye, and a skin rash. Also, if the virus somehow is able to reach a woman who is pregnant, it can cause horrible effects to an unborn child such as an underdeveloped skull and brain. Being confirmed back in 2015, the virus still continues to spread across nations and warnings are being sent out throughout nations as to how this can be prevented.

During this year of 2016, officials working with the W.H.O. (World Health Organization) have officially confirmed the virus to be a “public health emergency.”

There is also a new warning being sent out to Asia, as the virus is “highly likely to spread to Asia.” Authorities working in Singapore have been fumigating the areas where mosquitoes have been known to breed. Two cases of the Zika virus have been confirmed in Thailand, and there are at least 19 cases reported in the Asia Pacific area. The mosquito that carries the disease throughout the continent of Asia is called the Aedes mosquito, and is widely found throughout the region altogether.

The Zika virus is still on the move, and although it may not be mentioned on the news every single day, that does not mean that the virus is gone and over-with.