Why the Falcons are Winning the Superbowl 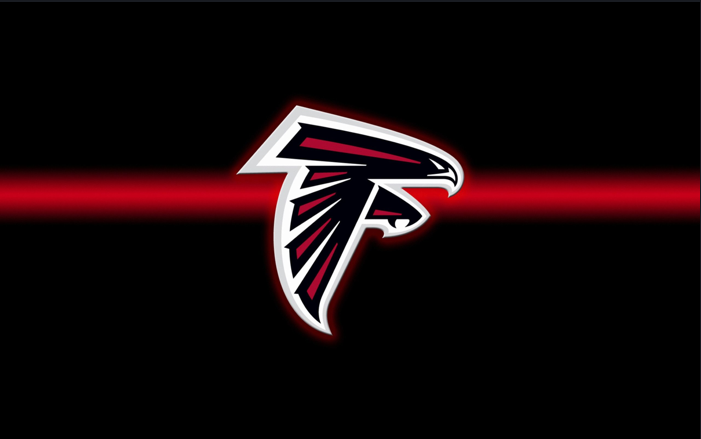 On February 5th the Atlanta Falcons will square off against the New England Patriots in the Superbowl. On the Falcons road to the Superbowl they beat the Seattle Seahawks (36-20) and beat the Green Bay Packers (44-21).

Matt Ryan’s offense is red-hot right now and I think they will be a major factor in the game. He set the record for most consecutive games with three or more passing touchdowns (4 games). On the other end the New England Patriots will be missing tight end Rob Gronkowksi due to a back injury he suffered in December. This will help the Atlanta Falcons defense because Rob Gronkowski is a big threat down the middle of the field.

Throughout the year the Falcons have played well in big games beating the Raiders,Packers,Broncos and Panthers twice. This season the Falcons have scored 30 points or more in 13 games this season including playoffs. The Falcons defense hasn’t played the best but in big moments they will get the stop they need for Matt Ryan’s offense. This style of defense is called “bend but don’t break” and it has worked all the way to the Super Bowl.

Vic Beasley and Dwight Freeney are key players on the Falcons defense because they have to get pressure on Tom Brady if they wan to win. I think they are capable of putting pressure on the quarterback consistently. If the Falcons don’t Tom Brady will sit back and pick apart the defense the whole game.

In all I think that the Atlanta Falcons will win 31-28 over the New England Patriots.