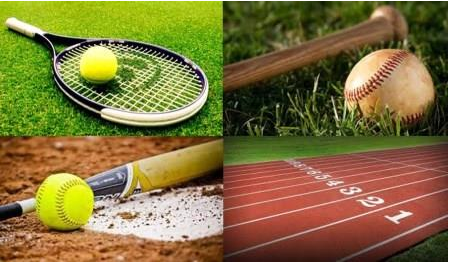 The spring sports have sprung into season. Baseball, Softball, Track, and Boys Tennis have all started working hard for their upcoming season. Baseball kicked off their pre-season with a scrimmage against East Lake North High School.

Although they lost the scrimmage seven to five coach Mike Ribar says “they got what they wanted out of the scrimmage.” Coach Ribar is excited for the season and thinks the boys can do great things if they work hard and work together. The Boys first game is Wednesday March 29 at Berea-Midpark High School.

Softball has been working hard and preparing for their season since February 20 when coaching began for the rangers. Softball is coached by Steve Moravcik and their fist game is also Wednesday March 29 at Berea-Midpark High School.

Track has been practicing since March6 when coaches Stephanie Toole and Mike Dow were allowed to start coaching. Track works hard everyday outside rain or shine. They are extremely dedicated in becoming the fastest they can be.

We hope that all the spring sports come out with winning records and make it far in the tournaments. Good Luck to Baseball, Softball, Boys and Girls Track, and Boys Tennis.