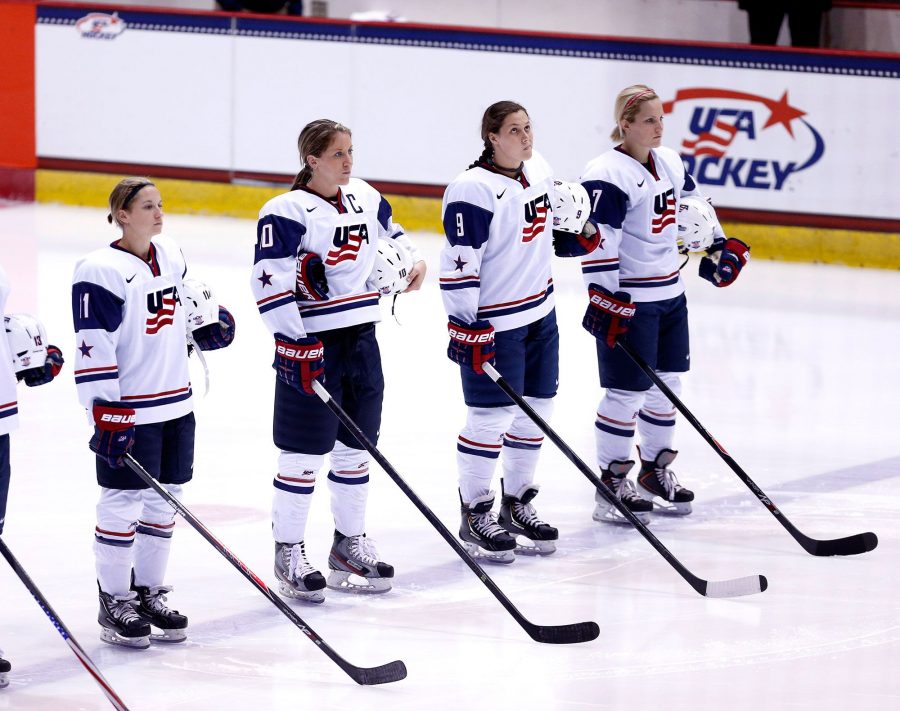 The United State women’s national hockey team is out to boycott the upcoming World Championship, here’s why. First off USA Hockey funded $3.5 million into Boy’s national developmental program and there is not a women’s equivalent to this program. They are boycotting to make a change for that, and to have funding put into programs for women.

USA Hockey is also developing a larger foundation for women and girls interested in the sport at the National level. With this settlement it means the women will be on the ice this weekend in Plymouth, Michigan for the World Championships, but there exhibition in Finland got canceled due to the boycott.

In recent news it was also said that if the USWNT team did not come to a conclusion with USA Hockey the USA Men’s team was going to boycott their World Championships in May.