Son Arrested for Murder of His Missing Mother 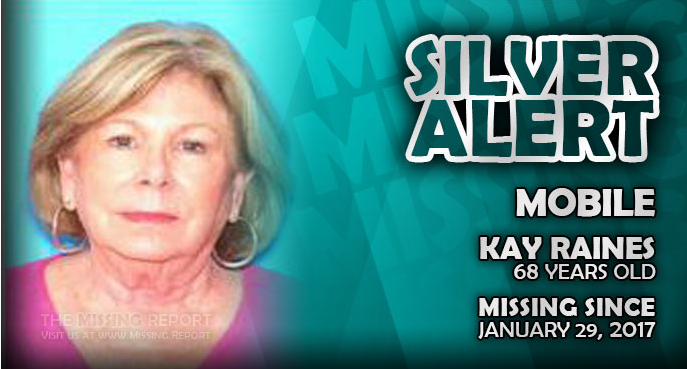 Thirty four-year old Clarke Raines was arrested for murder of his mother who has been missing for two months.  In addition to this charge he is also being charged with thirteen counts of fraudulent use of credit card.

He has been taken to Metro Jail. Cops say he was completely silent when being led from police headquarters to the patrol car.  He showed no emotion whatsoever.

Kay Raines went missing this January. she is 68 and one of the sweetest women any have known, as her friends would say. She was last seen January 28 in Biloxi.

The body was found monday in Baldwin county has not been positively identified as Kay, but the clothing does match what she was wearing last according to video footage.

The body was found off of the highway. The human remains have been taken to be investigated and tested.

Investigators have been searching through the dirt and making molds of tracks in the dirt. This is an ongoing investigation but no further information has been released yet.

Family and friends are all in sadness that there great friend is now gone. The world just seems to be more and more cruel as the days go by, says the friends from mobile.