Teens shot with an AR-15 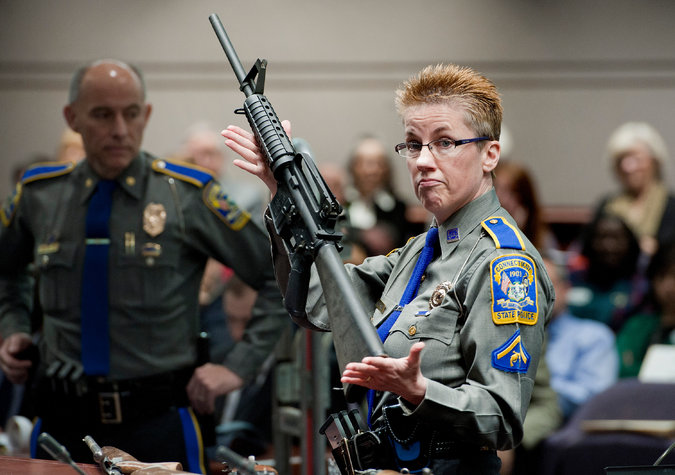 In Oklahoma there is self-defense law in place that allows people to shoot someone shoot an intruder that may cause harm. There is also laws in place where people involved in murders in any way can be charged for the full crime.

3 teens recently broke into a house armed with brass knuckles and knives. They didn’t believe anyone was home but the home owners 23-year-old son was, and he was armed with a AR-15. The teens had stolen electronic equipment and liquor earlier that day and returned for more.

The 23-year-old resident was scared and shot the teens in the upper body after they broke in through his back door. In the 911 call he told the dispatcher he ran into the bedroom.  He barricaded himself in he could hear voices but couldn’t tell what they were saying.

The 23-year-old is not being charged with anything but the guilt of killing 3 teens for the rest of his life.  On the other hand, Their getaway driver, 21-year-old Elizabeth Rodriguez is being charge with 3 counts of first degree murder and 3 counts of burglary.

As soon as she heard gun shots she drove away off the crime scene. This means she didn’t call the police or paramedics for help. The home owner’s son was the one who called. he did so immediately after he pulled the trigger.

I believe that it’s a little crazy that he is not being charged with anything and Rodriguez is getting charged in full for all five people involved.