What’s the Buzz Around the new iPhone ? 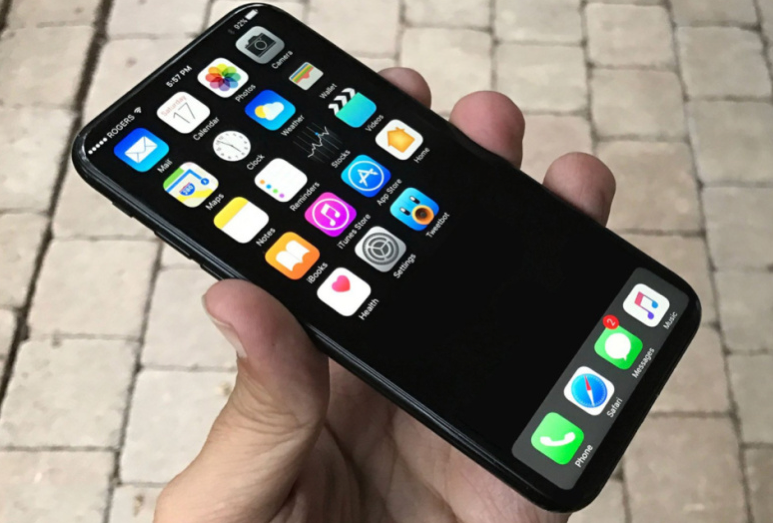 April 11th—-As we saw in the month of September, with the big release of the iPhone 7 and the iPhone 7 Plus, including a new color for the phone coming in a Jet black color, not much has changed from the overall design. New specs, features and software were added to the phone. Better camera, enhanced home button, just a faster better phone than the previous ones.

With rumors stirring about with Apple’s next release to likely be in 2017, we see even more changes towards the phone. These changes might include an all-glass phone, invisible home button, and ultra thin display.
Apple usually releases their new, enhanced products during the month of September. However, there are rumors that they will release their newer products, the iPhone 7s, the iPhone 7s Plus and the iPhone SE 2 before that time during the spring time.

There are also rumors that the iPhone 8 and iPhone 8 plus might not even release until the year of 2018 in September. This would mark the 10th year anniversary of the iPhone, having the product being released in about 2007.
Apple Inc. and their iPhones are one of the most popular technological products in the world. Through the years, recent Android users have switched from using Android phones to iPhones. This shows how well the company’s success grows in attracting consumers to their products.

With the new iPhone 8 coming out in about a year, we will see people ambitious about the release and see even more buyers for that sale. Apple also wishes to release a form of virtual reality, but these are just rumors spreading through the internet.