Chipotle Adds on to the Chain 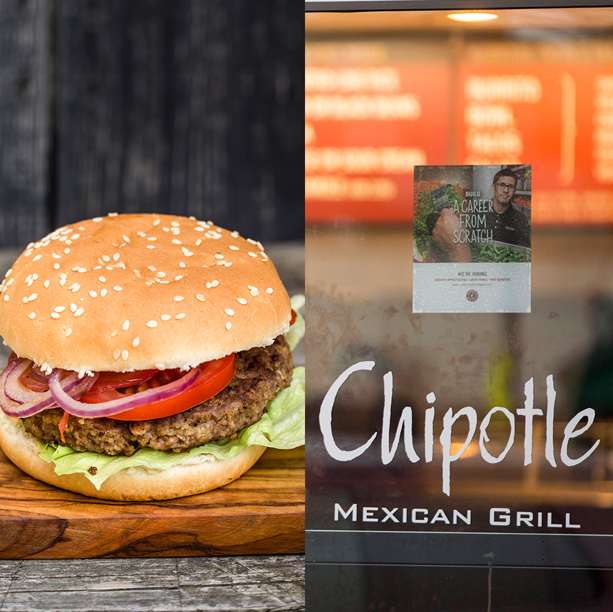 Chipotle Mexican Grill is one of Lakewood’s favorite fast-food restaurants. It’s also one of the most loved restaurants in the nation.

Even though it is fast food, Chipotle is still much healthier than most fast food chains and provides us with good, quality ingredients which is what we the people of Lakewood deserve.

A little about Chipotle’s background… the Mexican Grill was first founded in Denver, Colorado in 1993 by Steve Ellis. They first opened in Lakewood in 2002 and the franchise has about 2,010 locations, not just in the U.S. but has a large expansion around the world in countries such as Canada, The United Kingdom, Germany, and France.
Chipotle, in the future, wishes to not only expand its franchise, but wishes to expand other types of foods such as pizza, burgers, desserts, and maybe even breakfast.
According to fastcompany.com, these new features could happen years, maybe even months from now. This is because of its sales continuing to drop after the e.coli break-out that happened last year.

They wish to continue its chain but have a new name for it. Chipotle Mexican Grill wishes to open its first branch- off restaurant in Lancaster, Ohio. They might call this branch-off restaurant “Tasty Made Burgers” which will serve burgers, fries and shakes on their menu.

There has been some controversy about this issue considering the fact that people just love the menu the way it is. Anyway, Chipotle will still be one of Lakewood’s favorite spots to eat and they will always serve the best quality Mexican Fast Food.