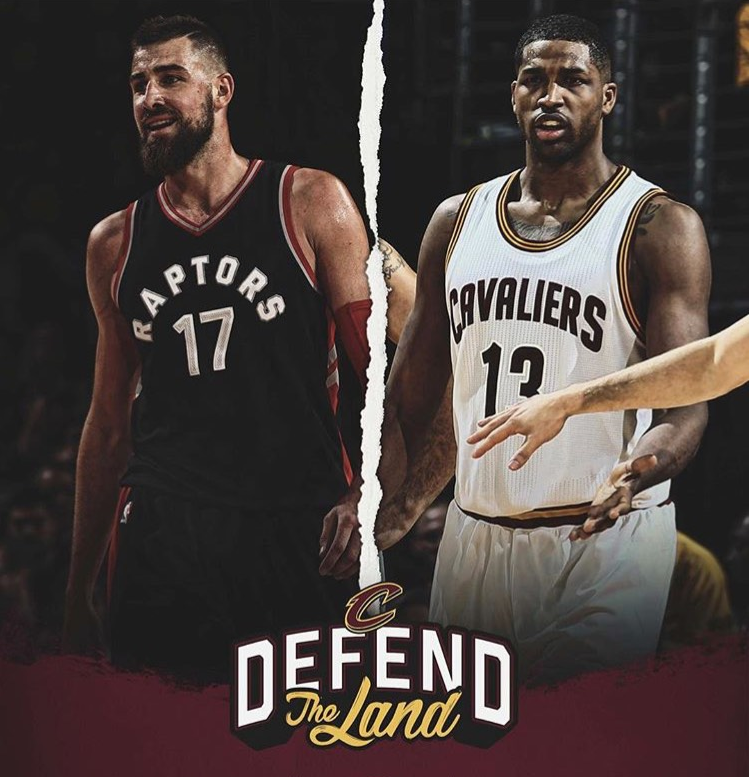 Last Sunday (April 25th) the Cavaliers successfully swept the Indiana Pacers, just like I predicted,  and had a week rest for their next rivals the Toronto Raptors. The Raptors went to game 6 against the Milwaukee Bucks,  and moved on to the second round to play the Cleveland Cavaliers.

My predictions are Cavaliers in 4. Although the Cavs have already went up 2-0 in the series, going to Toronto will be tough for them. I believe Lebron James and his men will be able to get 2 more in Toronto, and sweep the Raptors as well. This means that if they do sweep them, then they will have another weeks rest before the Eastern Conference Finals, where they will either be facing the Boston Celtics Or the Washington Wizards. In my opinion, I would love to see the Wizards eliminate the Boston Celtics, just so the Cavs have home court advantage for the rest of the playoffs, until they make it to the Finals, where they will either play the San Antonio Spurs, Houston Rockets, Golden State Warriors, or the Utah Jazz.