Jennifer Morrison leaves Once Upon A Time 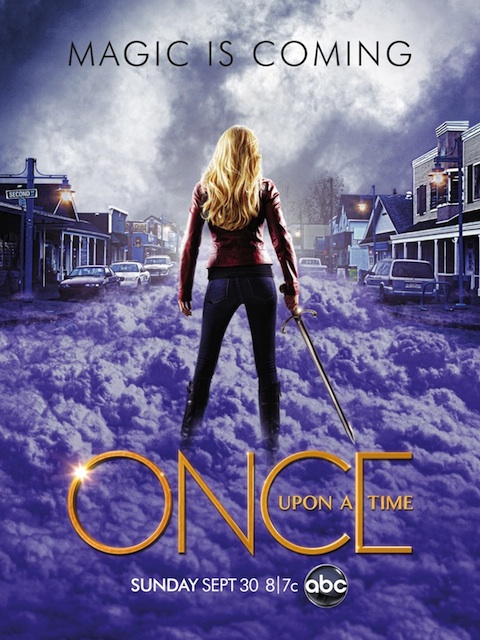 Once Upon A Time is a TV show that tells the story of a city called Storybrooke, where fairy-tale characters and modern life collide.

Emma Swan, played by Jennifer Morrison, lives as a bail bonds collector, when suddenly Henry, the child she gave up a decade earlier, shows up. Henry is convinced that she is the daughter of Snow White and Prince Charming.

Confused Emma takes Henry home to make sure he is safe. She decides to stay in town to keep an eye on him, and she discovers he may not be wrong after all. Then the adventures begin.

The show takes the viewers to many different places. The enchanted forest, Agrabah, Arendelle, Wonderland, Neverland, and many more places. The writers, Adam Horowitz and Edward Kitsis, never failed to bring excitement to the show, but now unfortunately, our so loved Jennifer Morrison gave us the news that she won’t be doing the show anymore.

She posted on her instagram “.. Emma Swan is one of my favorite characters that I have ever played. My 6 years on ONCE UPON A TIME has changed my life in the most beautiful ways. I am absolutely blown away by the passion and commitment of the Oncer fans. I am so honored to have been a central part of such a special show. I will be forever grateful to Adam, Eddy and ABC for giving me the gift of playing Emma Swan”.

Jennifer Morison will finish her 6th season on the show and she will surely be missed by her co-workers, authors and us Oncer fans.