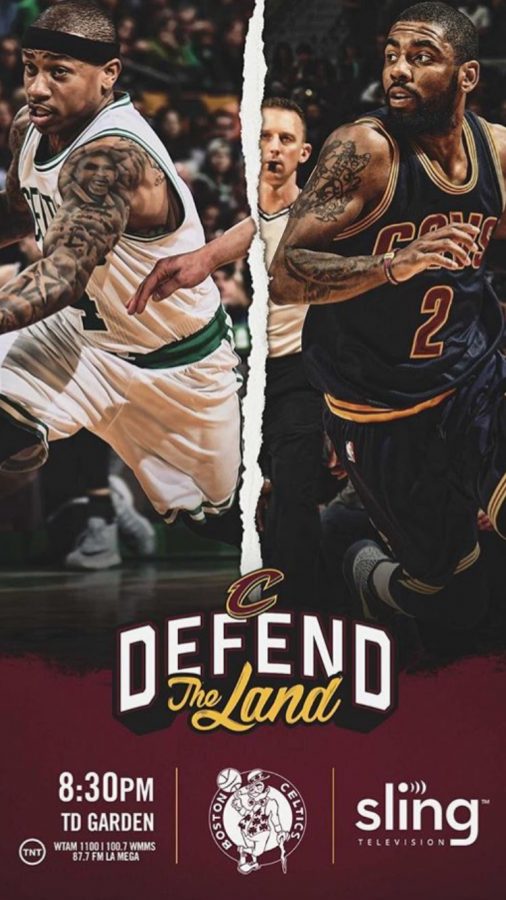 Sunday (May 7th) the Cavaliers successfully swept the Toronto Raptors (just like I predicted) and had 9 days to get ready for their next opponent in the conference finals, the Boston Celtics. The Celtics went to game 7 against the Washington Wizards, after PG John Wall hit a clutch shot at the end of game 6 for the Wizards to force a game 7 against the
Celtics (https://youtu.be/DcDMCMkgDhE). Monday (May 15th) was the day of game 7 where both teams had a 50/50 odds of winning the game. Both teams were neck to neck until the very end where the Boston Celtics pulled away with the win by a score of 115-105 to move on to the conference finals.

The schedule for the Eastern Conference Finals: Cavaliers vs. Celtics is listed below.

I predict Cavaliers in 4 games. Just like all of my other predictions, I believe the Cavaliers will sweep the Celtics. The hardest part about sweeping teams are playing at their home, and that’s exactly what the Cavs are going to have to do for the first 2 games, because the Boston Celtics stole the first seed from the Cavaliers, and have home court advantage, but I believe the Cavs will come back to Defend The Land up 2-0. If they successfully sweep Boston, then that means they move on to the Finals, where they will either play the Golden State Warriors, or the San Antonio Spurs.