A Quick Run Down of the Manchester Bombing 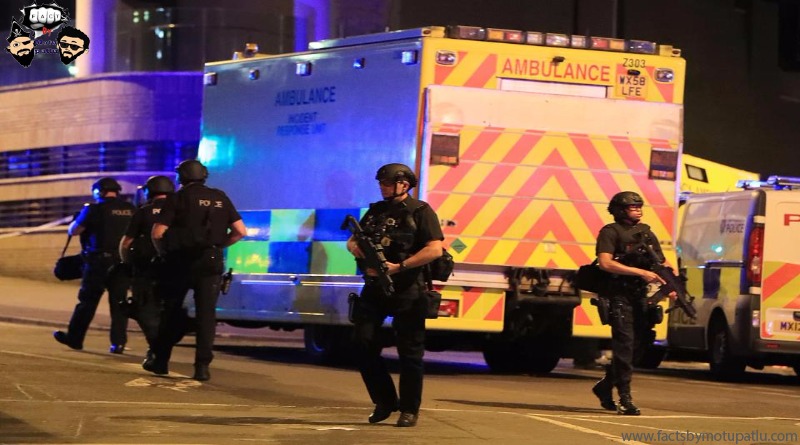 First Responders at the Manchester Arena

Earlier this week in Manchester, England, a terror attack occurred outside of Manchester Arena in which famed singer, Ariana Grande was performing. The bomb was suspected to be a home-made one and was carried out by 22 year old Manchester native, Salman Abedi.

Abedi is suspected to have created the bomb itself and so far Manchester authorities are considering the attack to have been a suicide mission. After the performance was over and the audience was exiting the arena, Abedi detonated the bomb in the foyer of the venue, likely knowing that this was when the most concentrated number of people would be in one place at the same time. During the explosion 22 concert-goers and Abedi were killed. Several others were injured to various degrees.

The Islamic State, more popularly known in the media by the moniker “ISIS,” quickly claimed responsibility for the attack, however there is no evidence at this time that points to Abedi having ties to the Islamic State. Abedi shortly before the attack occurred had just returned back to Manchester from a brief sojourn to Libya, sources say. Eight other people have since been arrested as well for having ties to the attack, including Abedi’s older brother, Ismail Abedi.

At this time it is not known whether or not Abedi built the bomb himself or if he served as a mule for the attack.

Manchester police are currently still investigating the bombing though despite having already made the eight arrests to determine the motive for this isolated attack.