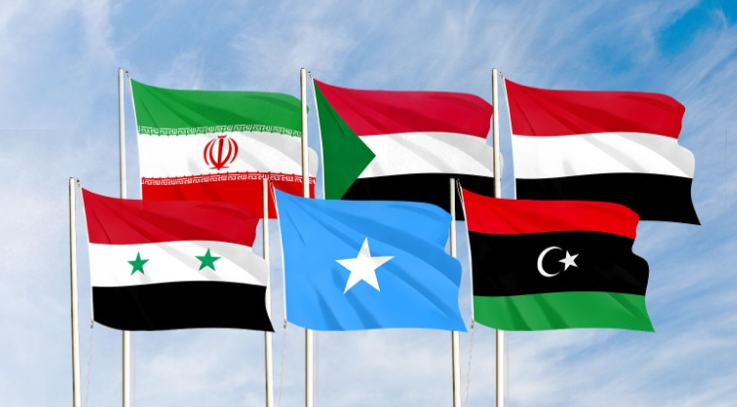 In another crushing blow to the Trump administration, a federal court of appeals upholds a district court ruling that blocks his famous travel ban. The ban, which would have suspended visas from six countries: Iran, Libya, Somalia, Sudan, Syria, and Yemen, was the subject of much controversy and debate regarding national security and executive power. In the ruling, the opinion of the court focused primarily on the Trump’s words during the 2016 campaign, when he called for a complete shutdown of Muslim immigration into the U.S.

Democrats and liberals viewed the travel ban as discriminatory, racist, and xenophobic. They argue that citing national security concerns is just a false pretense for blocking people from these countries, and point out that no American has been killed by a native of that country in over two decades. With that point, they say that the ban would not improve national security in any way, shape, or form. Liberals also refer to the constitution, and more specifically, the First Amendment, to say that the ban violates the First Amendment because it is designed to ban people from Muslim-majority countries.

Republicans and conservatives, on the other hand, argue that the travel ban is imperative to improving national security, and preventing radical islamic terrorists from ever entering the U.S. They also point to broad executive power that the President possess pertaining to matters of national security and safety. Reaching back in time, conservatives also point to times in American history where similar immigration acts were installed, such as the Chinese Exclusion Act of 1882 and the Emergency Quota Act of 1921, which restricted all immigration into the United States.