The Finals are Here 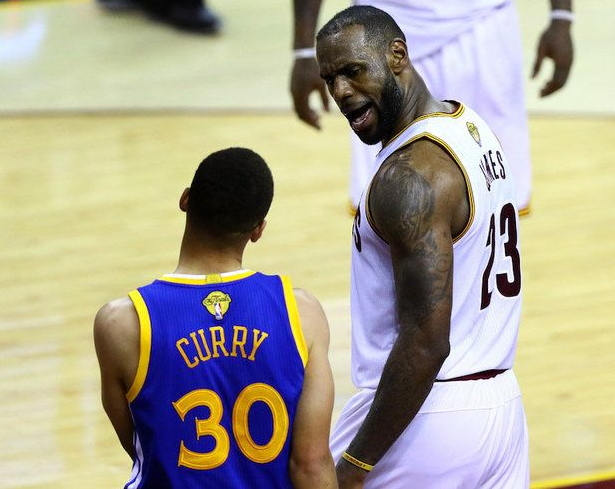 The real question is, who wins this series and why? Personally I think that Lebron and the Cavs will win in 7 games. We have to take Lebrons greatness into consideration. He has been to 7 straight finals and 8 overall. Lebron has been on this stage multiple times and he is used to it.

The pressure isn’t on Lebron and the Cavs to bring another championship to Cleveland, all of the pressure is on Kevin Durant. He left a team last year that had the Warriors down 3-1 in the Western Conference Finals and then joined them the next season after the Oklahoma City Thunder blew that lead and lost the series. Now he is on a super team with Steph Curry, Klay Thompson and Draymond Green who already went to the finals without him and they had the best regular season in NBA history going 73-9. Kevin Durant has had to put up with being made fun of since he went to Golden State and if he gets a ring then some of it will stop. Also if the Warriors don’t win with this super team certain players on the team could leave like Klay Thompson who hasn’t been getting as many shots this year as last.

I think Lebron and the Cavs will get the job done in 7 games and bring another championship back to Cleveland.